Just over a month ago, at Mobile World Congress 2015 in Barcelona, Microsoft announced the Lumia 640 and Lumia 640 XL, two new budget-friendly additions to its Windows Phone range.

There's been no shortage of lower-end Lumias joining Microsoft's line-up in recent months, but with the 5-inch Lumia 640 and 5.7-inch 640 XL, the company is aiming to offer big value (and big screens!) with relatively small price tags. 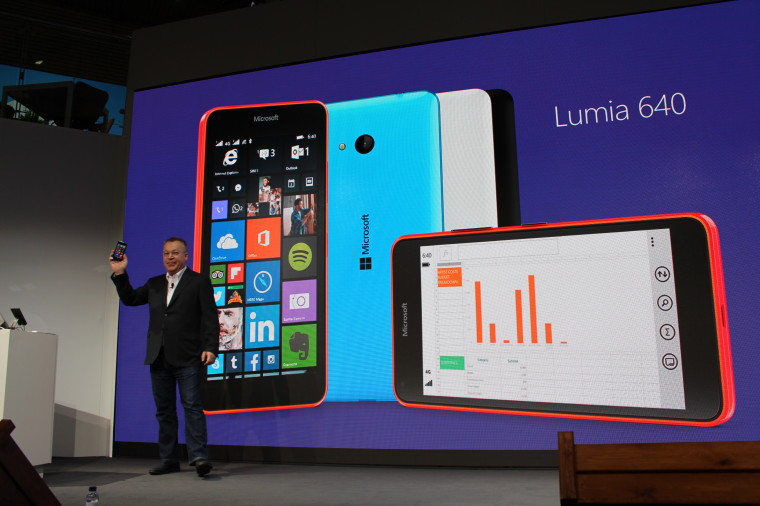 Over in the UK, there's good news for those hoping to buy the smaller of the two handsets, as it's now available direct from Microsoft. The Lumia 640 is priced at £169.99 on the Microsoft Store, although it's currently available only in orange or black, with no cyan option listed.

Key to the handset's high-value proposition is its surprisingly generous spec sheet, which includes:

And as Microsoft announced last month, the Lumia 640 and 640 XL are also the first handsets to come with a free one-year Office 365 Personal subscription for your PC, worth £59.99; previously, this offer had been available exclusively on small Windows tablets and entry-level notebooks.

We'll get more info direct from Microsoft about broader UK availability of the Lumia 640 and 640 XL later this week, but in the meantime, make sure you check out our first impressions of both devices from our brief hands-on experience with them last month.