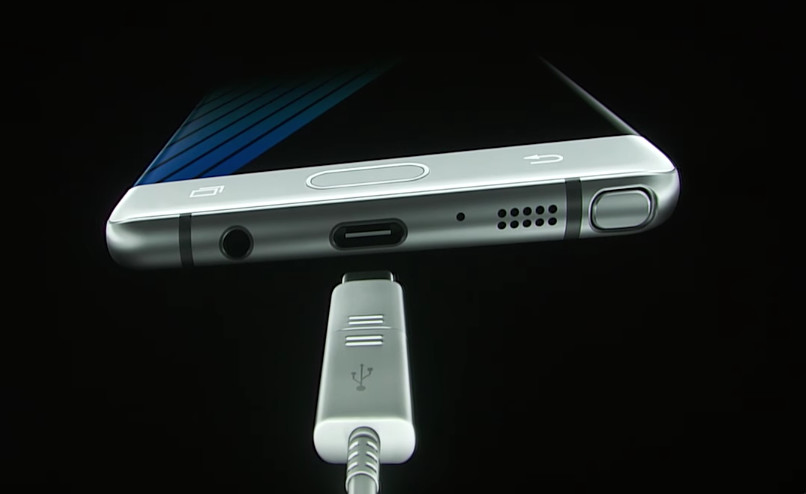 Although Samsung officially unveiled its next handset, the Galaxy Note7, a majority of the features weren't a surprise, due to the overwhelming amount of leaks over the past couple of months. While some doubted the legitimacy of a USB Type-C port making an appearance on the handset, Samsung proudly announced it, which was be a first for a Samsung handset. While this new port could have posed a bit of a problem for those with an abundance of microUSB cables, Samsung came prepared, and offered a solution for those that will be purchasing the device.

For those that will be buying the Note7, Samsung will offer a microUSB to Type-C adapter, that will be able to convert your existing microUSB cable to USB Type-C. Despite the USB Type-C spec being around for a while, it is still fairly difficult to find the correct cables at local retailers. Samsung's solution should ease the pain of purchasing a new cable, by allowing users to simply convert an existing one that they already own.

The Note7 will be available globally, with pre-orders starting in the United States and Europe over the next couple of weeks.