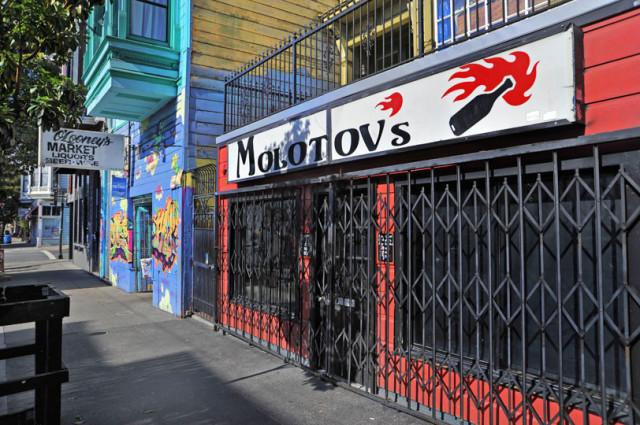 A woman was verbally and physically assaulted at this bar in San Francisco.

A San Francisco woman allegedly filmed her assault with Google Glass as she was being attacked at a bar.

Sarah Slocum, a tech writer from California, claims she was harassed by patrons that were disgruntled at the presence of the device. While demonstrating her device to a friend, Slocum claims she was then abused by two women before a man robbed the device from her and ran. When she went to retrieve the device, her purse and phone were stolen.

Witnesses at the bar told CBS local that the bar goers were angered by the use of Google Glass in the punk-rock atmosphere.

“You know, the crowd at Molotov’s is not a tech-oriented crowd for the most part. It’s probably one of the more punk rock bars in the city. So you know, it’s not really Google Glass country.”

Slocum says she didn’t act in a way to provoke patrons and only filmed footage during the duration of her assault.

“I didn't start recording anyone until I was called names and given the bird and started feeling angry and threatened, and even at that point I even told them I was filming them.”

Since its BETA release in 2013, Google Glass has caused quite a buzz in the community for its ability to display smartphone-like information without the use of hands. The device has the ability to capture images and video, give GPS directions and send messages via internet connectivity. 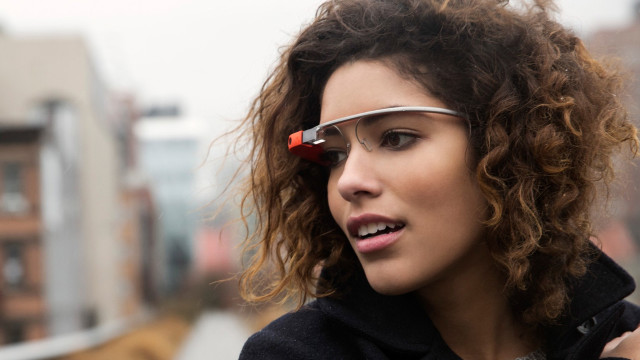 However, the device has been subject to controversy after several incidents. Some drivers have been caught behind the wheel while wearing the device and subsequently fined for dangerous driving. There are also concerns about privacy invasion due to its ability to capture images and video instantaneously. Restaurants, cafes and private establishments throughout America now have banned the device due to these fears.

The incident is now pending investigation by San Francisco police.