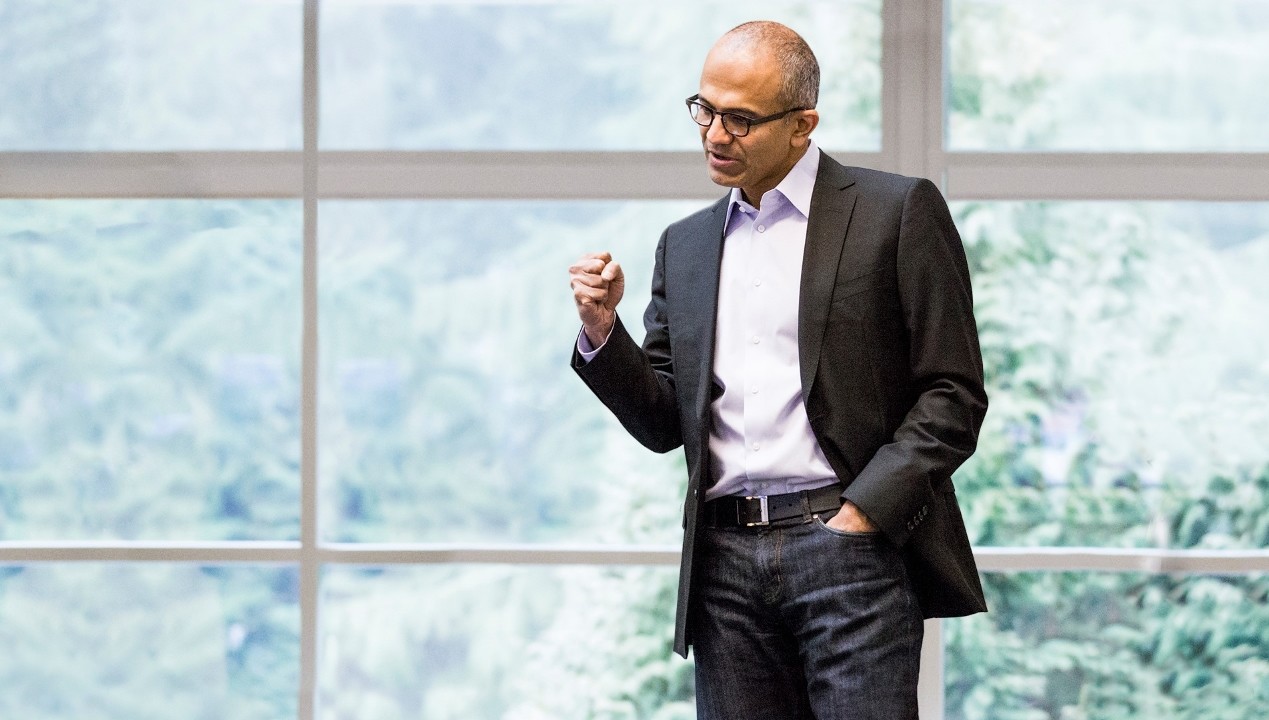 Microsoft CEO, Satya Nadella, is currently on every screen as the executive has gone on a media blitz campaign. This morning interviews with him are being broadcast on CNBC, and published in the case of USA Today, where Nadella discusses a host of topics, including the cloud, his vision for Microsoft and his views on women in the workplace.

Nadella came under heavy criticism after he recently mispoke at a conference. When asked about the subject of raises for female employees, Nadella wasn’t quite coherent, and in fact what he said was exactly the opposite of what his whole message had been up to that point. He quickly retracted and sent out a memo explaining his thoughts more clearly, however that hasn’t stopped the controversy surrounding his original remarks.

He spends most of his time in the interviews talking about this issue. He mentions how his response was based on personal experience and was meant to be gender neutral when the system actually works, but of course, he realized how inane it was to project his personal experience upon half of humanity.

How will Satya Nadella create a culture shift at Microsoft?
Satya Nadella says he was wrong to use his own personal experiences to answer the questions of whether women should ask for raises.

Nadella also talked about the Cloud and how it fits into Microsoft's strategy for the future. He also adressed the way the company is opening up to new partners and embracing the changing tech scene where multi-platform is the best approach. He also name-drops Windows 10 - as the start of something new for the company - and Cortana, whose evolution combines the best of what Microsoft has to offer.

Today is also the day when Nadella will take the stage at a Microsoft event to talk about the future of the Cloud and how Microsoft will be a part of that. While the previous Windows 10 event was a small gathering, today's event will be much bigger and will even be streamed live.

You can watch the embedded interviews above if you want to see the whole conversation and stay tuned for Microsoft's event later in the day.