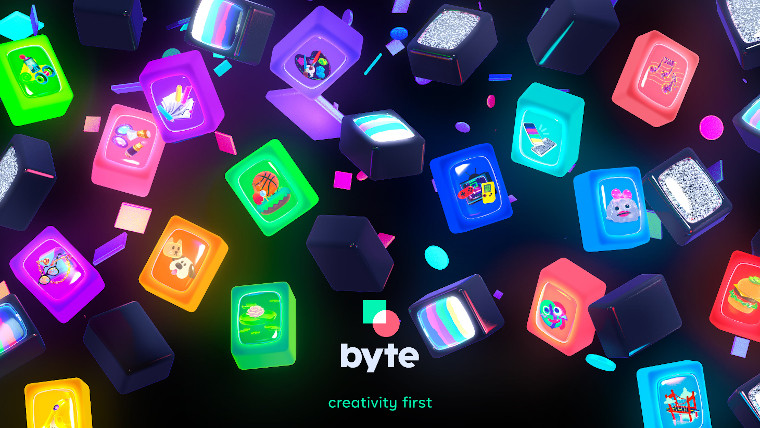 New research from Sensor Tower suggests that the new social media app, Byte, has been downloaded more than 1.3 million times in its first week. Part of the appeal of the app is that it was created by the co-founder of Vine, Dom Hofmann. With his latest project, Hofmann has not exactly broken new ground, offering users an easy way to create and share six-second looped videos, similar to Vine.

According to the data, Byte appears to be most popular in the United States where it was downloaded 912,000 times representing 70% of total installs. Users in the UK made up 7% of the total installs, while Canadians represented 6%. The app appears to have been far more popular among iOS users, it saw 950,000 installs on iOS compared to just 350,000 on Android.

Analysts have questioned how well the app will fare in the highly saturated social media landscape, however, when compared with Vine’s first week, Byte has done better. Vine was initially an iOS exclusive and racked up 775,000 downloads, that’s 175,000 fewer than Byte saw on iOS alone in its first week.

One problem that Byte will need to address in the longer term is monetisation. The app doesn’t make the firm money at this time but if it decides to get funding in future, either privately or publicly, investors will be keen to see how they will earn money back from the project.