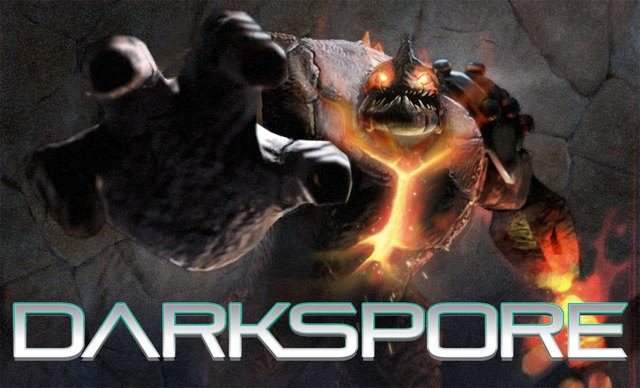 The creators of the ambitions 'creature simulator' Spore, have revealed that the game is getting a sequel called "Darkspore".

The game is going for a far darker and grittier experience, described as an all new "fast paced and intense" experience in the sci-fi genre.

In the original Spore, you created a creature from its very beginning as a cell, to it's final time as a space explorer. For the sequel, EA, has changed a few things around. In Darkspore, the gamer recruits creatures from all over the galaxy, and lets the player use these creatures "as your living weapons". The developers are saying that the game will have a "epic sci-fi campaign" that allows players to use the creatures they have recruited to go and fight against "infected planets".

The customization of the franchise is still a major part of the game, allowing players to fully customize their acquired creatures with armour and different weapons. The intergalactic zoo is where the Spore Creature Editor is used, to create aliens to occupy the space.

The game will be playable in single player or co-operative modes, as well as an online competitive mode that is brand new to the Spore franchise. The game is also confirmed to have downloadable content after the release of the game, more details should be released this week during the San Diego Comic-Con.

The game will be available on multiple platforms, and be released sometime next year in spring for PC and Mac users.