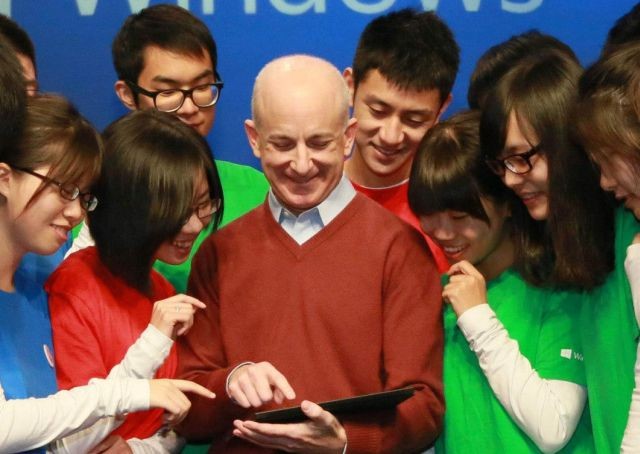 Steven Sinofsky is no longer at Microsoft, but the former head of the company's flagship Windows Division will still be getting a paycheck from the company for a little while longer.

In a Form 8-K filing that Microsoft sent to the US Securities and Exchange Commission this past week, the company confirmed Sinofsky's resignation from Microsoft. However, the filing added, "He will remain an employee until December 31, 2012." 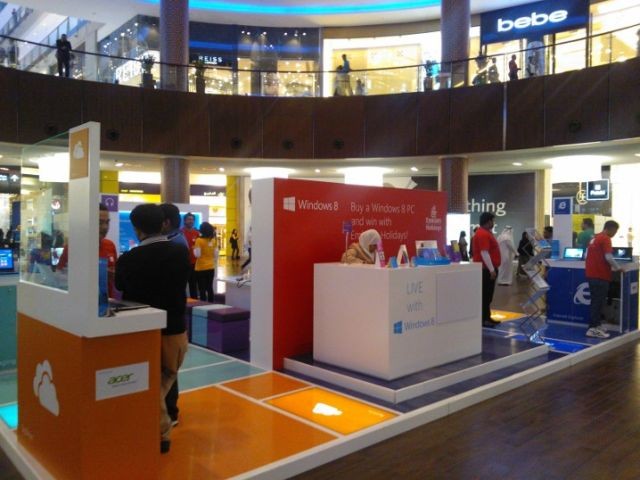 Sinofsky has been traveling a bit since his departure from Microsoft. He is currently in Dubai, according to his Twitter account, where he took a picture of a Microsoft holiday pop up store in a local shopping center, shown above. He wrote a post later that said, "Loved seeing the excitement around touch ultrabooks at Dubai computer store. Folks so surprised at fast and fluid + typing."