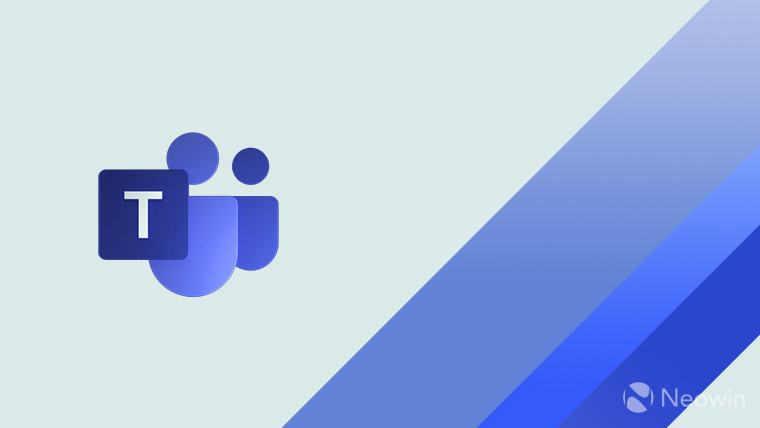 Back in March, Microsoft said it would begin rolling out interoperability between Skype and Teams at some point during that month, with plans to finish the rollout in April. April has come and gone and the feature has yet to be made available, and now Microsoft has updated the Microsoft 365 roadmap to reflect the delay in rolling out the capability, as spotted by German website Dr. Windows.

The entry on Microsoft's roadmap was updated this past Saturday, and it now states that interoperability between Teams and the consumer version of Skype will be available sometime in May. There's no further indication as to when the feature will be available and whether it will be a gradual rollout as originally planned.

Even when it does roll out, it's likely the feature won't be readily available to everyone, since it needs to be enabled in Teams by the organization's IT administrators.

Microsoft is planning to release a consumer version of Teams later this year, so it remains to be seen how Skype fits into Microsoft's ecosystem. Having a single app for both business and personal use may make it a more suitable option than relying on Skype-Teams interoperability, and this may end up being a stopgap solution until users transition to the new service.