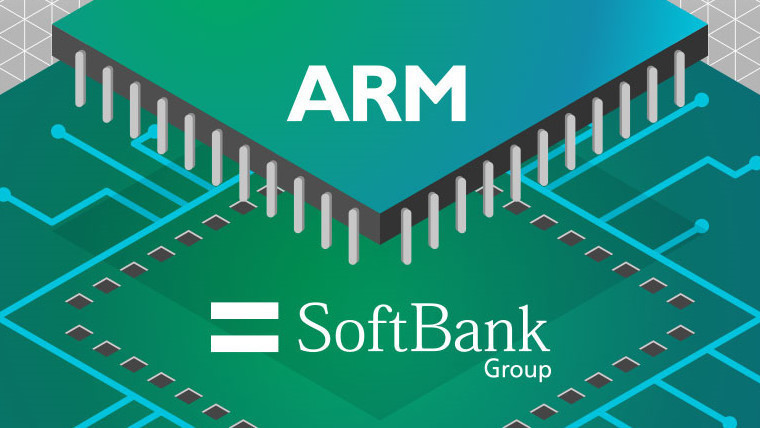 Last month, reports popped up suggesting that SoftBank, the Japanese conglomerate holding company, was pondering the sale of Arm, the chipset designer behind the majority of smartphone processors on the market. Now, as reported by The Telegraph, SoftBank CEO Masayoshi Son has confirmed that the conglomerate is exploring a sale of Arm, though there are other options on the table.

According to Son, SoftBank is in negotiations, and possibilities including selling part or all of the company, but another possibility is taking the company public. Arm was actually listed in the London Stock Exchange and NASDAQ prior to the acquisition by Softbank in 2016, and last month, a report suggested the company might go public again, so it looks like that's one of the options being explored at the moment.

While SoftBank hasn't said who it is talking to in its attempts to sell Arm, reports have suggested that Nvidia is interested in the company. Nvidia is mostly known for its graphics cards for PCs, but it has plenty of experience with ARM-based chipsets thanks the Tegra lineup, which power its own Shield devices and the Nintendo Switch.

It's unclear why SoftBank wants to sell Arm, seeing as the company's designs are used in all sorts of devices. While you may know of chipsets from Qualcomm, Samsung, HiSilicon, and Apple, all of those chips are based on original designs from Arm, and with Apple recently announcing it will begin using ARM-based processors in its Macs, it would appear there's a potential for growth in the coming years.