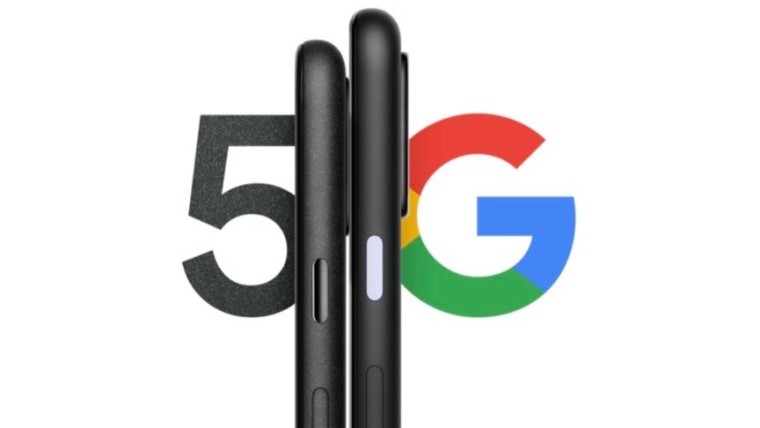 At the Pixel 4a launch earlier this month, Google teased two more smartphones – the Pixel 4a (5G) and Pixel 5. While there is no official announcement yet, a leak suggests that pre-orders for these upcoming devices will open on October 8. In the meantime, the Pixel 5 has been spotted on a benchmarking website that reveals a few of its key specs.

The Google Pixel 5 is listed on the AI Benchmark website, and it was first spotted by MyFixGuide. As per the listing, the smartphone will be powered by Qualcomm’s Snapdragon 765G chipset. Also mentioned are 8GB of RAM, and software version Android 11. It is however worth noting that this may not be the final specs as benchmarks can be spoofed. Until we see an official announcement it's all speculation.

As per previous leaks, the Pixel 5 is also likely to feature a 6.67-inch OLED display with 120Hz refresh rate. The display panels will reportedly be sourced from Samsung and BOE. There is also likely to be a Pixel 5 XL variant, which is internally known by the codename “bramble”.

Other rumors hint at Google opting for a punch-hole design, a dual-camera setup at the back, and support for reverse wireless charging. If reports are to be believed, Google could also be ditching the Project Soli-based Motion Sense gestures that were introduced with the Pixel 4 series. Lastly, leaks have also hinted at the Pixel 5 series being priced around the $700 range.