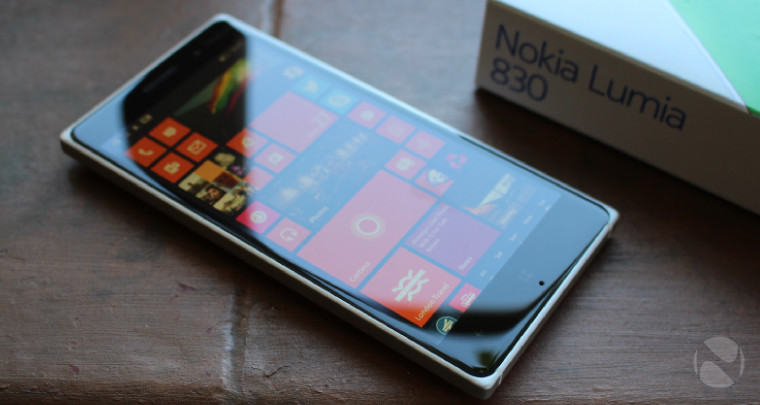 Although Microsoft is already moving on to its next Windows platform for smartphones, they have not forgotten or abandoned support for its current OS, Windows 8.1. Today, it looks as though Microsoft is continuing its rollout of its latest update, 'Update 2', by releasing the update for the Lumia 735 and Lumia 830.

While Microsoft's official support page does not list the new update for the Lumia 735 or Lumia 830, Windows Central is reporting that both of their UK variant units have been updated to the latest build, build 15148. Although the latest Windows Phone 8.1 update doesn't completely change the experience, it does add some welcome features.

The Lumia 735 and 830 will now join other Lumia handsets like the Lumia 640 and 640 XL which also have 'Update 2'. While many still eagerly await for the official update, some might want to consider joining the Windows Insider program and jumping straight to Microsoft's latest OS, Windows 10.

Windows 10 mobile is currently being distributed as a technical preview and will be available officially later this year.