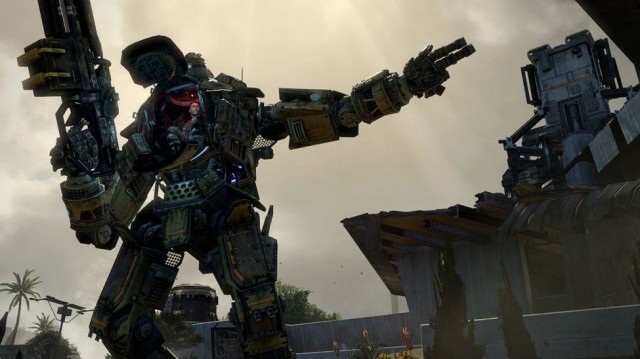 "Don't blame me; I have nothing to do with Xbox Live sign on problems."

Twitter may have been down for the better part of an hour today, but now there's another online issue that's affecting a smaller but highly dedicated group of people. Microsoft has issued an alert stating that some Xbox One users cannot currently sign into Xbox Live.

This has been going on for over two hours at the time of this writing. The Xbox Live alert page states, "We are aware of the issue and we have a stellar team working very hard to fix it. Thanks for being patient."

The sign-on issues come less than a day after the long awaited multiplayer-only first person shooter "Titanfall" was released for the Xbox One. However, the game is not the cause of the current problems, according to Microsoft's Xbox Live director of programming Larry "Major Nelson" Hryb.

If you are having issues signing into Xbox Live, we are aware of it and actively working on the issue. This is not a #Titanfall issue

Update: After several hours, Microsoft's status page has now been updated with word that the Xbox One sign on issues with Xbox Live have been fixed.