Last month, Sony President and CEO Kazuo Hirai said that the company would be "aggressively getting into" mobile gaming, adding that its PlayStation division was in the midst of "a shift from being just a console-based business to being on mobile phones as well".

Of course, it won't be the first time that Sony has made a big push into the mobile gaming space. In 2011, the company launched the PlayStation Suite for its own Xperia smartphones, with plans to build a much broader gaming ecosystem on Android. But three years later, those efforts had amounted to very little, and in late 2014, Sony gave up on its PlayStation Mobile platform. 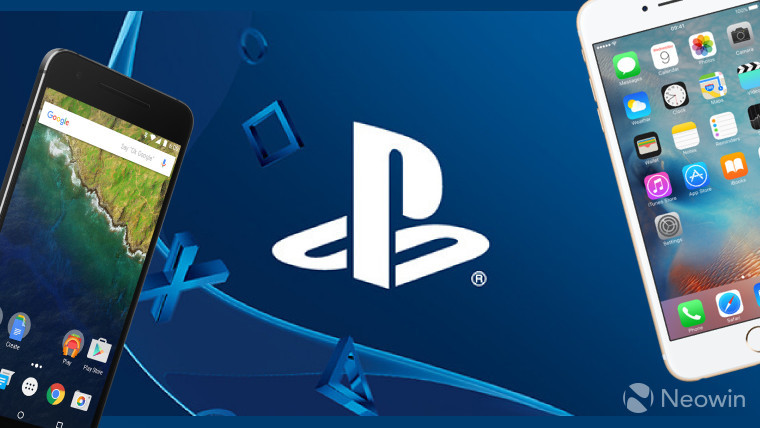 But that's not stopping Sony from trying again. The firm announced today that its PlayStation business will launch 'five or six' smartphone games during the twelve months ending in March 2018. Its announcement came after Nintendo - a long-time hold-out from the mobile gaming arena - unveiled a new Super Mario Run game last month, launching on iPhones this year, and eventually making its way to Android devices too.

Like Nintendo, Sony will offer its games on both iOS and Android, through its ForwardWorks subsidiary, which it established earlier this year to lead its new charge into mobile gaming.

However, unlike Nintendo, Sony isn't planning to offer its new mobile games around the world. Sony confirmed that the games will launch first in its home market of Japan, followed by other Asian markets - but a spokesperson also said that Sony has no plans at this stage to release the games in the US or Europe.