Sony has announced that two of its high-end Android handsets are now available in the United States, a few weeks after the company revealed plans to launch the devices there. The Xperia Z5 and Z5 Compact are priced at $599.99 and $499.99 respectively, and will be sold unlocked via major retailers including Amazon, Best Buy and B&H. 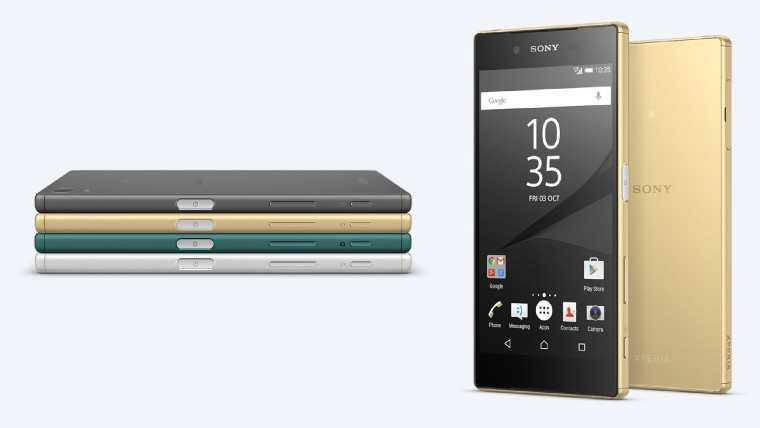 The Xperia Z5 will be available in black, white, gold and green, and includes these key specs:

The Xperia Z5 Compact will be available in black, white, 'coral' and yellow, and features similar specs to the Z5, except for:

However, the US versions of the Z5 and Z5 Compact do not include the fingerprint sensor built into the power button on the devices in other markets. It's also worth noting that the handsets will be shipping with Android 5.1.1 Lollipop onboard, rather than the latest Android 6.0 Marshmallow.