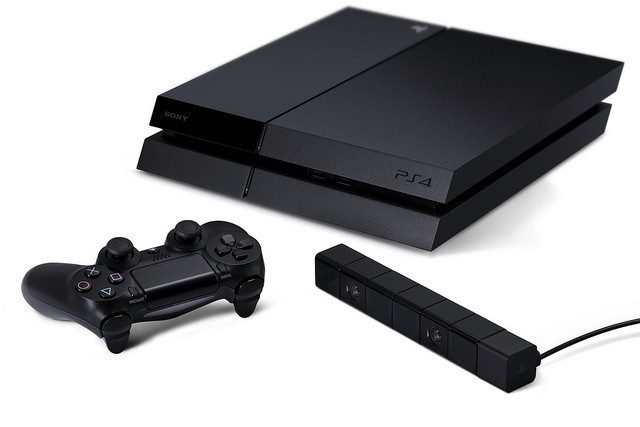 Today, Sony announced that Tretton's second prediction had been topped as well as worldwide PS4 sales have already gone over 5.3 million units as of February 8th, well before the end of March. Sony did not offer a breakdown of sales for each country, although last week it claimed it was the top selling console in the U.S. in January. Sony's total sales numbers will likely continue to go up rapidly in the next few weeks as the PS4 will finally launch in Sony's home country of Japan on Saturday, February 22nd.

By contrast, executives at Microsoft never offered any sales predictions for the rival Xbox One console before it launched. The company's last statement about sales to consumers was made in early January, when it said over 3 million Xbox One units were sold worldwide from its launch November 22nd to the end of 2013. A few weeks ago, the company said 3.9 million Xbox One units had been sold to retail stores.