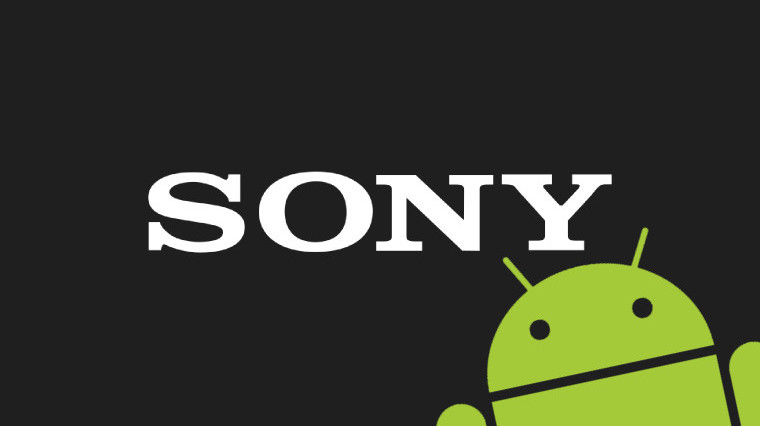 Yesterday, Google began rolling out Android 7.0 Nougat to Nexus devices. The list of supported devices was the same as the ones eligible for the Developer Preview, so naturally, Xperia Z3 users expected Sony to follow suit.

The company did quite the opposite. While the Z3 was the only phone that Sony offered a Preview for, the oldest device that the firm plans to update - according to a list that was released today - is the Xperia Z3+.

Here is the full list of Xperias that Sony plans to upgrade:

The asterisk next to the X Performance notes the following: "Software rollouts are a phased process – timing and availability will vary by market and/or operator. Most models supported but some operator/market exceptions will apply."

The Z3 isn't the only device that's a notable absence. You'll notice that Sony's line of lower to mid tier devices are missing as well. One example is the Xperia M4 Aqua, which launched almost a year and a half ago and was only updated to Marshmallow a few weeks ago.

We've reached out to Sony for more information regarding why the list feels so incomplete. We'll keep you updated if we learn more.