Sony already tried to capture the minds of consumers earlier this year with a flagship Android device. The Xperia Z was a decent enough device when it launched, but when the competition hit hard a few months later, the Z fell a little behind. A slick design and waterproofing were some of the handset's standout features, but it notably fell behind in the chipset and display departments.

Enter the Xperia Z1. New Snapdragon 800 SoC. New 20.7-megapixel Exmor RS camera. New aluminium body. In many respects, this is what Sony was aiming for with the original Xperia Z: a solid set of features to lure any smartphone buyer. It may be out a little later than your Galaxy S4 or HTC One, but there’s no doubting that the Z1 is a high-end handset to take Sony into 2014. 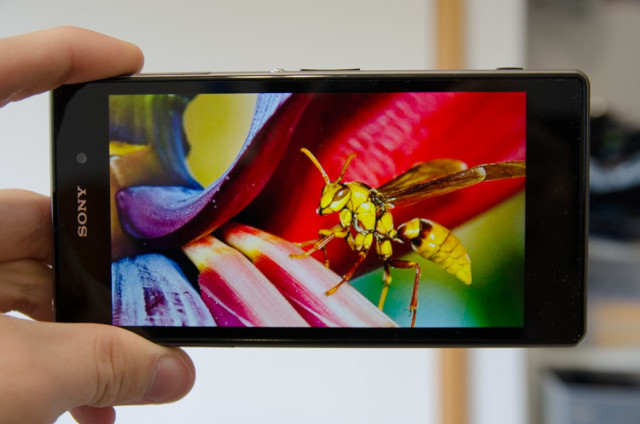