Sony's Xperia Z2 only went on the sale in the US fairly recently, having launched in other markets some time before. The Android flagship features a 5.2-inch Full HD (1920x1080px) display, a quad-core 2.3GHz Qualcomm Snapdragon 800 chipset, 3GB of RAM, 16GB of storage and a 20.7MP camera.

Pretty tasty specs for plenty of buyers, and the Xperia Z2 has another trick up its sleeve too. In addition to including range-topping features, it also offers IP58 compliance - this indicates that the device complies with approved international standards for 'dust protection' and immersion in water up to roughly three meters deep for extended periods (generally no longer than 30 minutes). 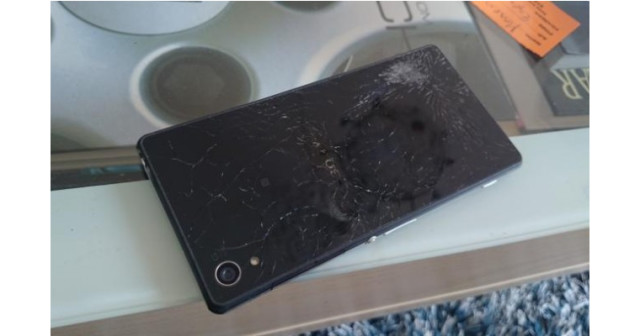 The Xperia Z2 recently proved that ability in style, after a man dropped his handset into the sea while water-skiing. The Z2 dropped into the water and sank to the seabed at a depth of around ten meters. They tried to call the device a few hours later and found that it was still on and ringing, but far too deep to be able to retrieve safely with the equipment they had. 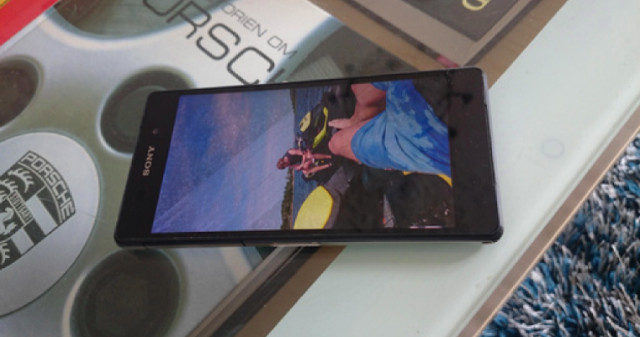 Six weeks later, a friend of the man went scuba diving in the same spot and managed to find the Xperia Z2 on the seabed, and brought it back to land. The rear glass of the device was shattered, but everything else was intact. After recharging the device, they turned it on and found to their surprise that the phone was working absolutely perfectly, despite its extended saltwater swim.

Not bad, Sony. Not bad at all.