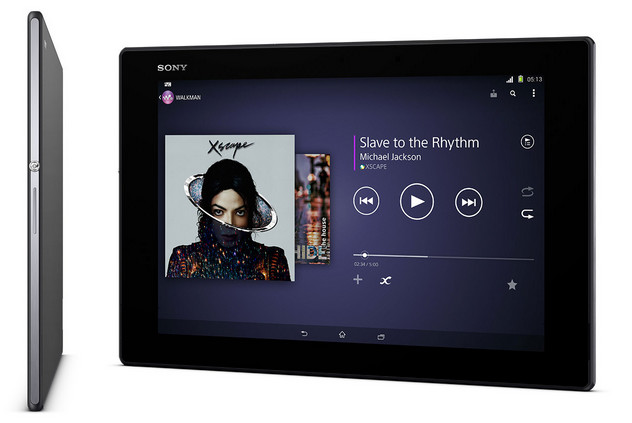 As of late, Sony has had a fairly difficult time penetrating the U.S. market with its wireless mobile devices. It looks like they've managed to breakthrough with the Xperia Z2 tablet as it's now available on one of the U.S.’s largest wireless service providers, Verizon Wireless.

Sony has been on a roll lately in the United States, making the long awaited Xperia Z1 Compact available for purchase from its U.S. web store. Sony also recently announced its selfie-centric device, the Xperia C3. With these latest releases one can only hope that Sony will soon announce its flagship, the Xperia Z2, for the United States.