A few weeks ago, Microsoft announced that it would soon be retiring older versions of its Skype client for Windows and Mac. Yesterday, the company released an updated version of Skype for Windows, and hot on its heels is an update for the Mac client too, bringing some much-needed stability improvements and bug fixes. 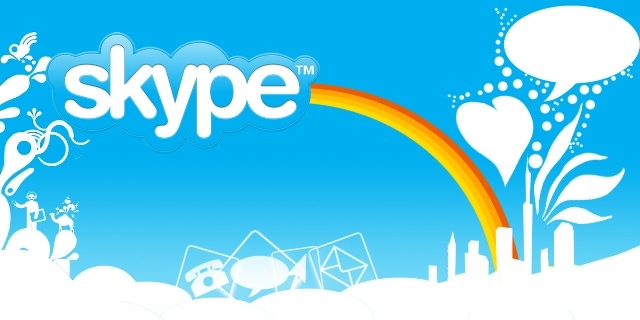 Microsoft says that it has fixed a particularly annoying bug which would sometimes cause the software to crash when sending or receiving files. Some users also complained that the app would crash when waking from sleep, and this issue has been resolved too.

On some older Macs, a few users reported that results were missing when they were searching for messages in Skype. Microsoft also says that this problem has now been fixed in the new release.

The latest update, which takes the version number up to 6.19, also includes one new feature, with added Voice Over support that allows users to select recent searches from the 'Add Contacts' search field, which the company says "improves [its] screen reader support for visually impaired users."

The new version is available to download today, so if you've been experiencing any of the issues listed above, grab the latest version now.