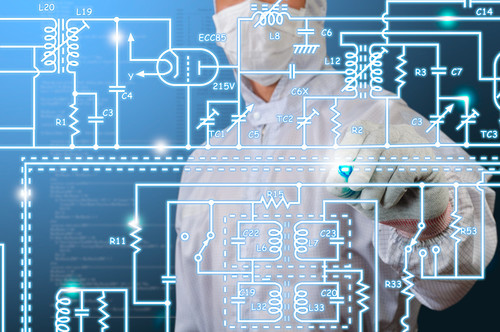 Taiwan Semiconductor Manufacturing Company (TSMC) has officially begun shipping supplies of its microprocessors to Apple. Following TSMC solidifying a deal with Apple late last year, they have begun filling orders of its latest microprocessors starting in Q2 of 2014. This event marks a monumental shift for Apple, as it tries to diversify its suppliers in light of strained relations with competitor, Samsung.

Samsung has supplied Apple with most of its mobile chips since the original iPhone, which was released in 2007. But, as Samsung began its own mobile device business and slowly grew to become a juggernaut, relationships between Apple became strained. Both Apple and Samsung have not only butt heads in public, but also in court, where they have been in constant legal battles over the past several years.

Due to the increased strains, Apple has looked to distance itself from Samsung, becoming less reliant on the manufacturer and instead finding new partners that will be able to create chips, screens, and other parts for its current and future products.

Apple is rumored to be producing the iPhone 6, next generation iPad, and the iWatch, which should see a release later this year. Most recently, Apple had its developer conference that showed off a new versions of OSX and iOS.