Just a few days ago Jean-Baptiste Queru, technical lead for Google's AOSP (Android Open Source Project), added the Sony Xperia S to the AOSP project. This makes the Xperia S the very first device without Google's involvement in the project. Queru chose the device for the experiment because it is a powerful, current GSM device with an unlockable bootloader - and because Sony has always been very friendly towards AOSP. The Xperia S was launched with Android Gingerbread and has been updated to ICS a while ago.

Google labeled the project as an experiment. Currently not all necessary source code is available, and without all needed code some essential components of the device might not work. However, the FreeXperia team (the people in charge of Cyanogenmod for the Xperia range) has already started working on the project and the prospects are good.

Even better news is that trusted sources within Sony Mobile over at XDA-Developers have said that there are talks going on about Sony actively supporting this project by making the necessary drivers available open-source (if they get an okay from the legal and management teams). What this means for owners of the Xperia S is that their device might soon sort-of be a Nexus device! When updates start coming straight from AOSP you can expect new Android versions to be available only a few days after release! 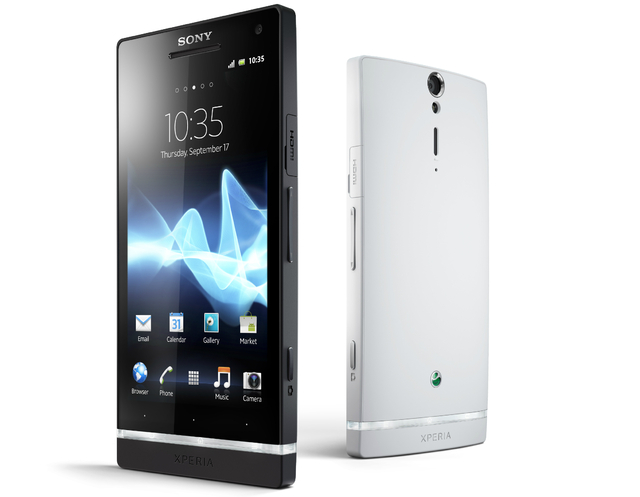 This experiment might also be a sign of Google trying to broaden the Nexus brand. There have been rumours for a while now about a possible release of multiple Nexus devices from different manufacturers this fall, but there hasn't been any concrete information about it so far. If this project works out Google might just decide to start building Nexus software for multiple phones themselves.

The Xperia S is powered by a Qualcomm Snapdragon S3 dual-core chipset and has a 4.3" 1280x720 display. It has been available since March this year and is currently priced fairly low for a flagship device. For more information on the Xperia S you can read our very own review!