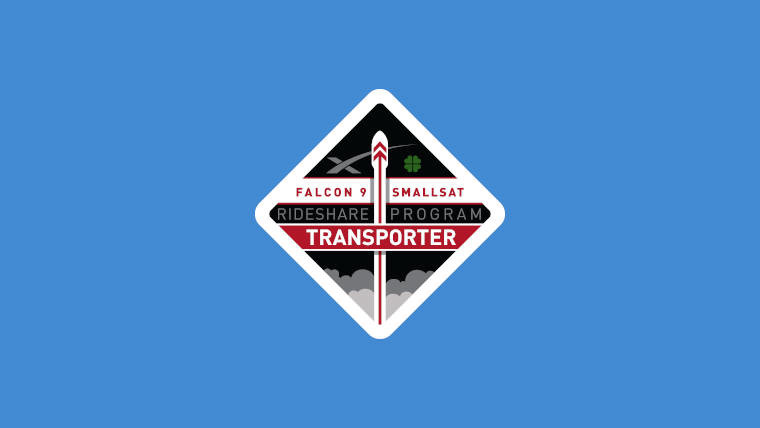 SpaceX successfully launched its Transporter-1 mission earlier today atop one of its Falcon 9 rockets. The mission is the first from the SmallSat Rideshare Program that lets organisations launch their satellites into different orbits for as low as $1,000,000. The mission broke records in terms of the number of satellites carried into space, the record was previously held by India which launched 104 satellites in 2017.

On today’s flight, SpaceX said there were 133 commercial and government spacecraft and 10 Starlink satellites. The commercial and government spacecraft consisted of CubeSats, microsats and orbital transfer vehicles while the Starlink satellites are the first of their kind to be going into a polar orbit which means they’ll pass over the North and South Poles each time they go around the Earth.

If you were not following along live, you can watch the entire mission as it happened below:

As with other SpaceX launches, the rocket’s first stage takes the satellites up so far before separating. After separating, the company said the first stage performed a flip manoeuvre, deployed the grid fans, made an entry burn and then underwent aerodynamic guidance before performing a vertical landing on a droneship which was sitting in the waters of the Atlantic Ocean.

According to the company’s Rideshare page, it will be launching missions into Sun-synchronous orbit (SSO) approximately every four months. As SpaceX continues to find more efficiencies in rocket launches it will be able to continue to drive down its already comparatively low satellite launch prices.