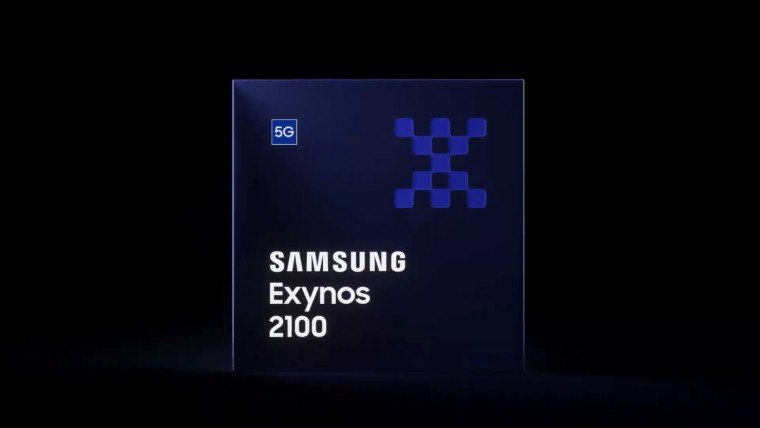 Samsung's Exynos chips in recent years have been criticized for their poor performance and heating issues. However, the company is looking to change that this year. The Exynos 2100 is already a step in the right direction and offers performance that's on par with Qualcomm's flagship Snapdragon 888 chipset. With an AMD mobile GPU, the next Exynos mobile chip could very well give the Snapdragon 888 and Apple's A14 Bioinc chip a run for its money in gaming performance.