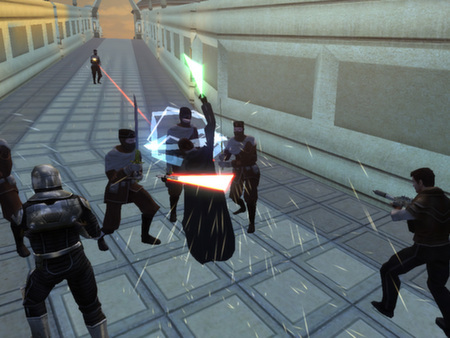 Buying this game will set you back $10, just like the first game; however at this stage its only available for Windows with a Mac port currently unavailable. Thanks to the age of this game, most PCs should be capable of playing it thanks to low system requirements. If you want to purchase the game, head to the source link below.