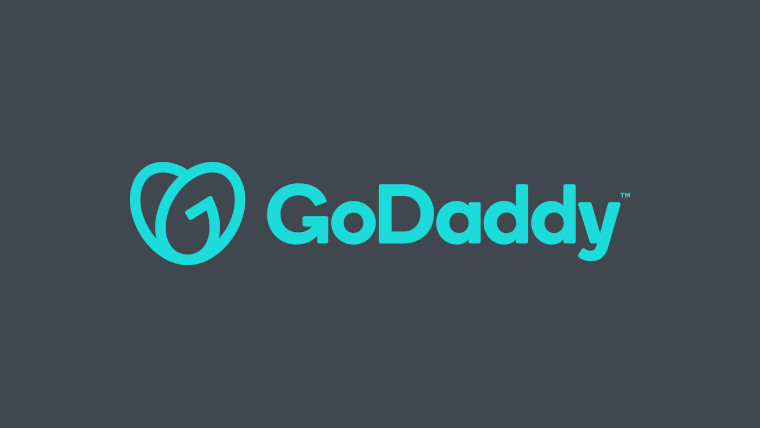 The investment company Starboard has purchased a 6.5% stake in GoDaddy according to a filing with the Securities and Exchange Commission (SEC). The purchase is worth around $800 million, according to CNBC; however, Starboard is fine with this as it believes GoDaddy is currently undervalued and thus represents an attractive investment opportunity.

The timing of Starboard’s investment is interesting given that just a month ago, GoDaddy reported that its Managed WordPress hosting environment had been breached. On the trading day following the announcement, the price of a GoDaddy share fell by around $4. It has been increasing again since then but today’s news seems to have given it a big boost. In the last five days, the price has risen by almost 17%.

According to the Wall Street Journal, which first reported the news, Starboard pushes the companies that it invests in to boost their profit margins or improve overall performance. It also said that the firm tries to get seats on the boards of companies so it gets a greater say on how the firm operates.

With the purchase, Starboard now holds 10,000 shares in GoDaddy. This makes it the biggest holding for Starboard.