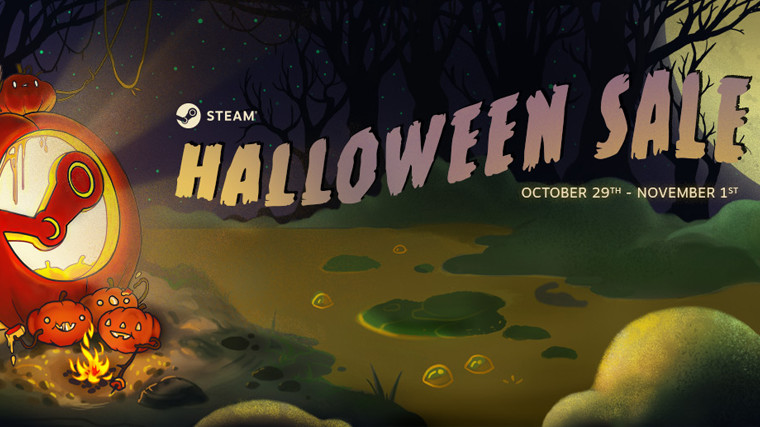 Halloween week has come for game stores and Steam is the latest one to throw its hat into the ring. The new 2018 Steam Halloween Sale has now kicked off in full, and as usual, it features discounts for hundreds of games with spooky natures.

The sale's landing page is found here, where the selection is split into various sections such as Horror Games, Horror Free to Play, and even Horror VR for those brave enough.

The initial site slowdowns from users trying to see what's on sale seem to have dissipated by now, so there's not much keeping PC gamers from emptying their wallets on horror and atmospheric experiences. However, it seems more than a few non-horror games have also gotten discounts, with the full list found here. For example, even the massive RPG hit from last year, Divinity: Original Sin 2, is currently being offered for its lowest price yet at $30.14.

The 2018 Steam Halloween Sale is slated to run its course until November 1. This is the exact time frame that was seen in the recent Steam Sale dates leak, which also had the Steam Autumn and Winter sale dates listed. It does seem like the leak's information will be accurate.