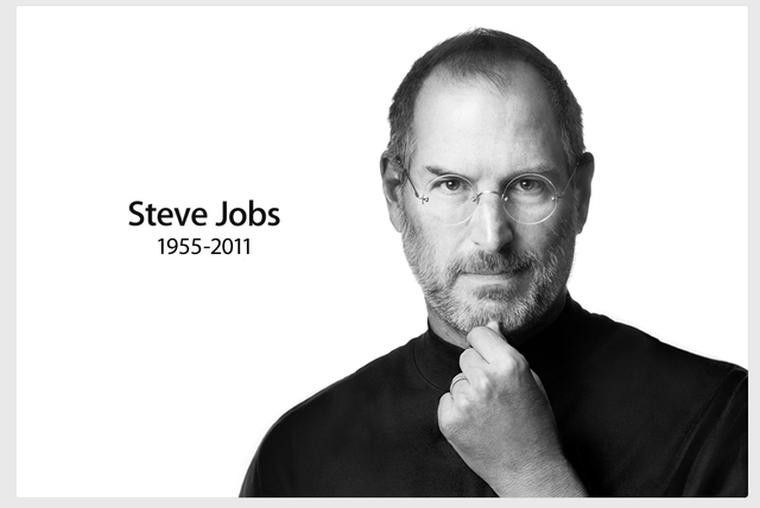 Apple's co-founder and tech visionary Steve Jobs has been gone for six years now, succumbing on October 5, 2011, to pancreatic cancer. CEO Tim Cook isn't letting the anniversary pass without remembering the man that gave the world the Mac, iPod, iPhone, and iPad.

In a tweet to the masses, Cook honored Jobs' and his inspiration. "Remembering Steve today. Still with us, still inspiring us. “Make something wonderful, and put it out there,” he said.

Remembering Steve today. Still with us, still inspiring us. “Make something wonderful, and put it out there.” pic.twitter.com/7aOCPkwU0U

The quote was a smaller version of a Jobs' quote that Cook offered at Apple's iPhone 8 reveal event at the newly opened Steve Jobs Theater on Apple's new campus last month:

There's lots of ways to be as a person, and some people express their deep appreciation in different ways. But one of the ways that I believe people express their appreciation to the rest of humanity is to make something wonderful and put it out there. And you never meet the people, you never shake their hands, you never hear their story or tell yours. But somehow in the act of making something with a great deal of care and love, something's transmitted there. And it's a way of expressing to the rest of our species, our deep appreciation. So we need to be true to who we are. And remember what's really important to us. That's what's going to keep Apple, Apple: is if we keep us, us.

While there are many takes on the type on man Jobs was, no one can find fault with his attention to detail and the products his company brought into the mainstream before his passing.