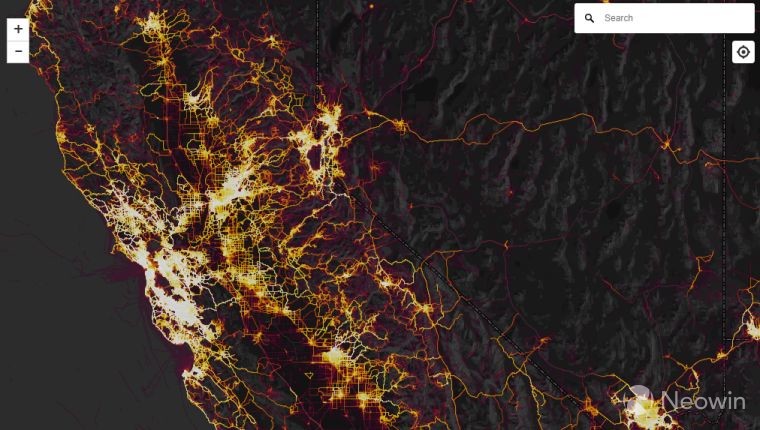 Public data from fitness apps can help users discover new routes to take or new places to visit, but it was recently found that a heat map of activity by Strava users can also expose the location U.S. military sites worldwide. Strava, a mobile app for tracking athletic activities, posted an interactive fitness tracking map on its website in November last year containing the history of all routes taken by its users, including trails in certain countries which can potentially lead to U.S. military bases.

The map indicates busy activities in major cities with a bright color that follows all roads taken by Strava users. Military sites, on the other hand, are represented by dark regions in the heat map, usually found in places like Syria, Afghanistan, and Iraq. Billions of user activities were recorded from wearable devices including Fitbit, which were distributed to military personnel.

It's worth pointing out, however, that the heat map is based on data shared publicly. Further to that, the Strava app provides a feature that lets users keep their information private. It seems, therefore, that military personnel have been broadcasting their location publicly without fully realizing it.

Although the heat map does not include sensitive user information, it still pays to review the data sharing aspect of the fitness tracker. Luckily, the U.S. military has confirmed that it is investigating the matter. The issue was first spotted by Nathan Ruser, a student of international security and Middle East studies.