With 'Januworry' behind us, comes fresh Deals with Gold that is bound to defrost some frozen wallets. This week there are awesome titles available at up to 80% off, including one of the biggest racing franchises available on Windows 10, and Xbox One. If you haven't experienced the heart-pounding action in Forza Horizon 3, let alone the awesome Hot Wheels expansion, Microsoft has discounted the game and some add-ons by up to 75%. 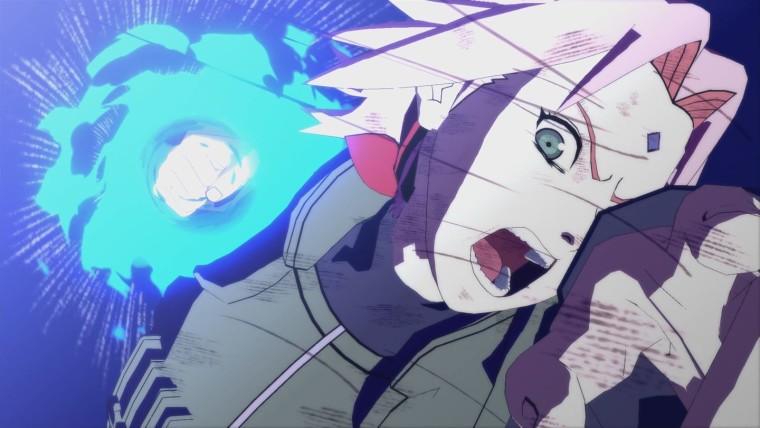 For those looking for a something set after a nuclear apocalypse - complete with giant cockroaches - Fallout 4 grabbed a hefty discount. Not only can you stock up on the base game, but also all of its expansions, either through the Season Pass or individually. Several EA Sports titles have gone on sale this week. FIFA 18, Rory McIlroy PGA Tour, Madden NFL 18 highlight some of the titles available at up to 75% off. Some of these are available in bundles if you want to stock up on more than one.

However, you might be looking for something that gets a bit more physical. Become the ultimate ninja with Naruto Shippuden in Ultimate Ninja STORM, at up to 75% off. Indie fans will have some amazing titles to look forward as well this week, with Letter Quest: Grimm's Journey Remastered, Sherlock Holmes: The Devil's Daughter, and Shantae and the Pirate's Curse highlighting the best you can get during this week's Deals with Gold.

Please be reminded that some of these special offers require an active Xbox Live Gold subscription, which can be purchased here. These offers are valid until February 6.

These are the top deals on Xbox One this week:

For the full list of deals available this week, check out the source link below. All Xbox 360 deals will be made available at a later date.