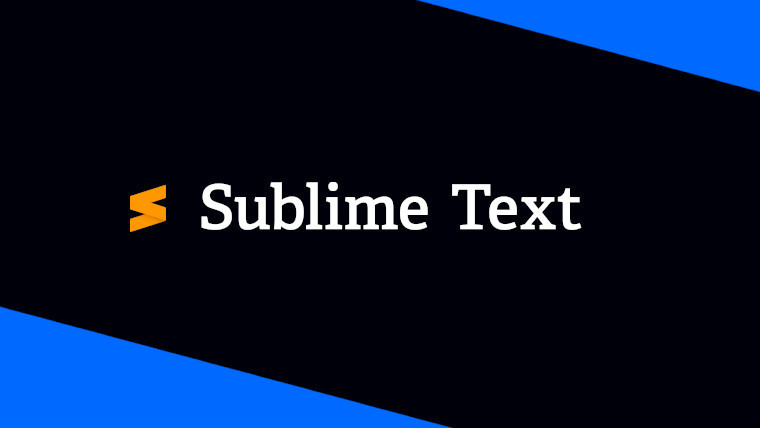 The team behind Sublime Text have announced the release of the fourth major version of the popular text editor. It comes with lots of features that improve workflow and it also sees a change to the way license keys work. This update includes native support for Apple Silicon processors and comes with Linux ARM64 builds for compatibility with devices like the Raspberry Pi, however, it no longer works on Windows XP, Windows Vista, Mac OS X 10.7 and Mac OS X 10.8.

From now on, when a customer buys a license, it will be valid across the next three years of upgrades rather than being tied to a single version of the editor. After the three years are over, you can still use your key with versions of the software released in that time frame but to activate newer versions you’ll need to buy a license upgrade.

The first thing you’ll notice with Sublime Text 4 is the refreshed UI. The Default and Adaptive themes have been improved with new tab styles and inactive pane dimming. Themes and Color Schemes also support auto dark-mode switching. If you are on Windows or Linux, you’ll also be able to use custom title bars.

Some of the other improvements include:

The last feature worth mentioning is the GPU Rendering support in Sublime Text 4. If your computer has a GPU, it can help render the text editor’s interface making it feel more fluid on resolutions as high as 8K, while using less power. GPU Rendering is available across Windows, Mac, and Linux.

If you’d like to download the latest Sublime Text, head over to the project’s download page. The editor can be used for free but for continued use you should buy a license. They're currently being sold at a discounted price.