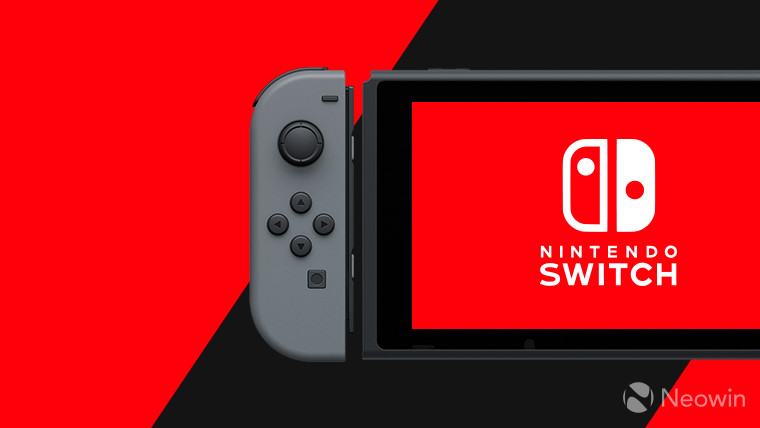 These results were driven by both hardware and software sales, as you'd expect. For hardware, the Nintendo Switch beat Nintendo's sales forecast, having sold a total of 21.03 million units in the fiscal year. For its third-quarter results, Nintendo had revised its sales forecast to 19.5 million, up from 18 million, but the hybrid went even beyond that, likely driven by stay-at-home orders in light of the COVID-19 pandemic. Of the 21.03 million units sold, 14.83 million were for the base Nintendo Switch model, while 6.19 million were for Switch Lite.

These numbers put the lifetime sales of the Nintendo Switch at 55.77 million units worldwide, up from the 52.48 million that were reported three months ago. This isn't enough for the hybrid to surpass any other historic Nintendo hardware, but it is inching closer to the NES, which sold 61.01 million units in its lifetime. Nintendo expects to sell 19 million more Switch units in the current fiscal year, which would easily push it past the NES numbers, and leave it very close to the Nintendo 3DS, currently at 75.77 million units sold.

As for software, Nintendo sold 168.72 million copies of games in the past year, for a total of 356.24 million in the Switch's lifetime, meaning that fiscal year 2020 accounted for nearly half of all software sales on the Switch since 2017. These sales were driven by popular titles launched this year. As we saw in the last quarter, Pokémon Sword and Shield sold 16.06 million units in a month and a half, and it has now added 1.29 million units, making it the best-selling Switch title for the year. A new entry is Animal Crossing: New Horizons, which released just 11 days before the end of the fiscal year. In that time, it sold 11.77 million units, making it the second-most sold Switch game for the entire year. Other titles with strong sales include Mario Kart 8 Deluxe, which sold 8.08 million units in the past year (24.77 million since its release), and Luigi's Mansion 3, which launched last October and sold 6.33 million units. The Nintendo Switch now has 27 titles that have sold at least one million units, 18 of which are published by Nintendo itself.

As for what to expect in the next year, due to the uncertainty of COVID-19 and the Switch being on the market for some time now, numbers may start coming down. Nintendo expects to sell 19 million Switch units and 140 million software titles, both of which will decrease from the past year. Likewise, net sales and operating profits are expected to fall noticeably. On the bright side, Nintendo expects that titles currently in development won't be significantly affected by the pandemic, so they should be launched according to the original plans.