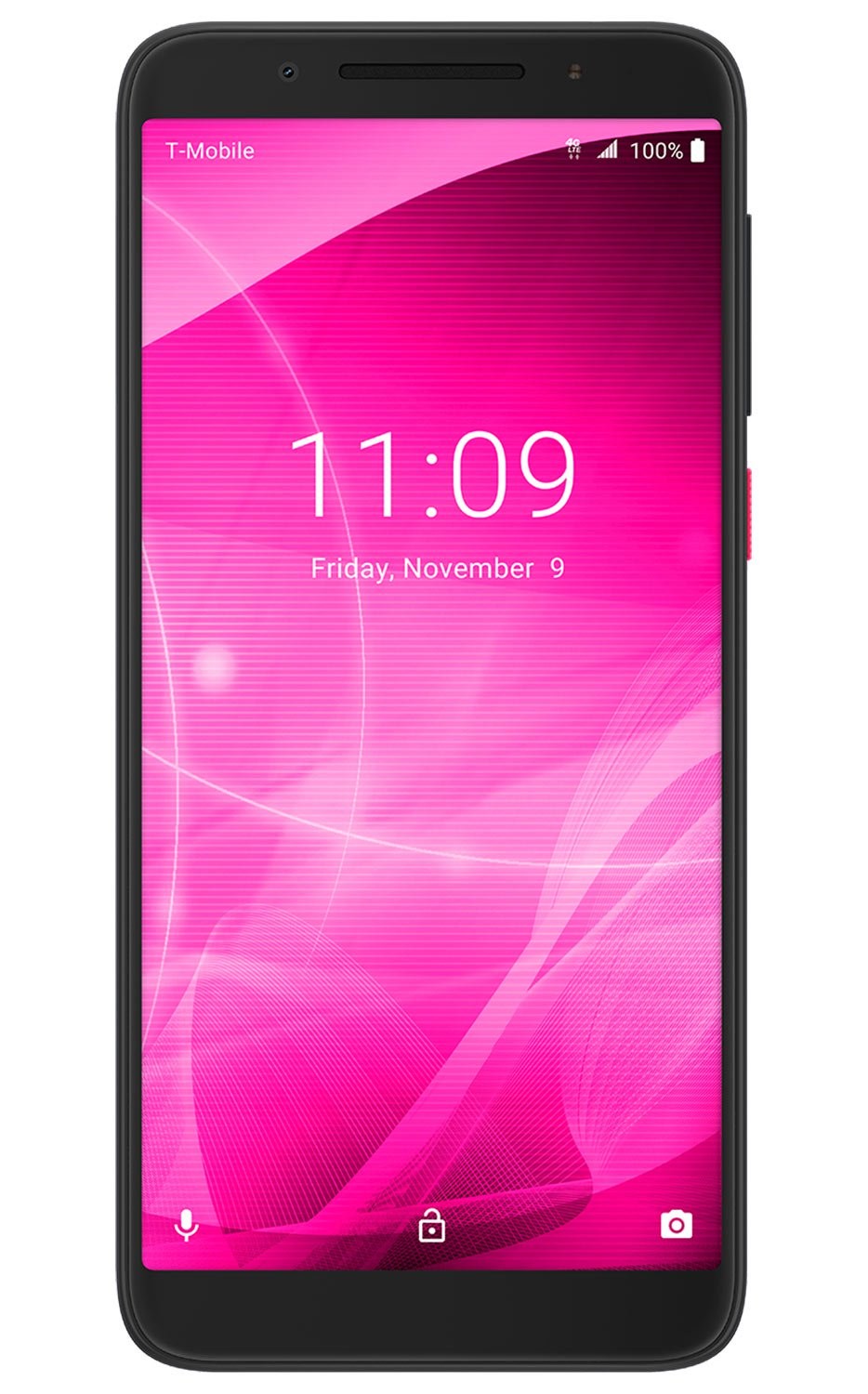 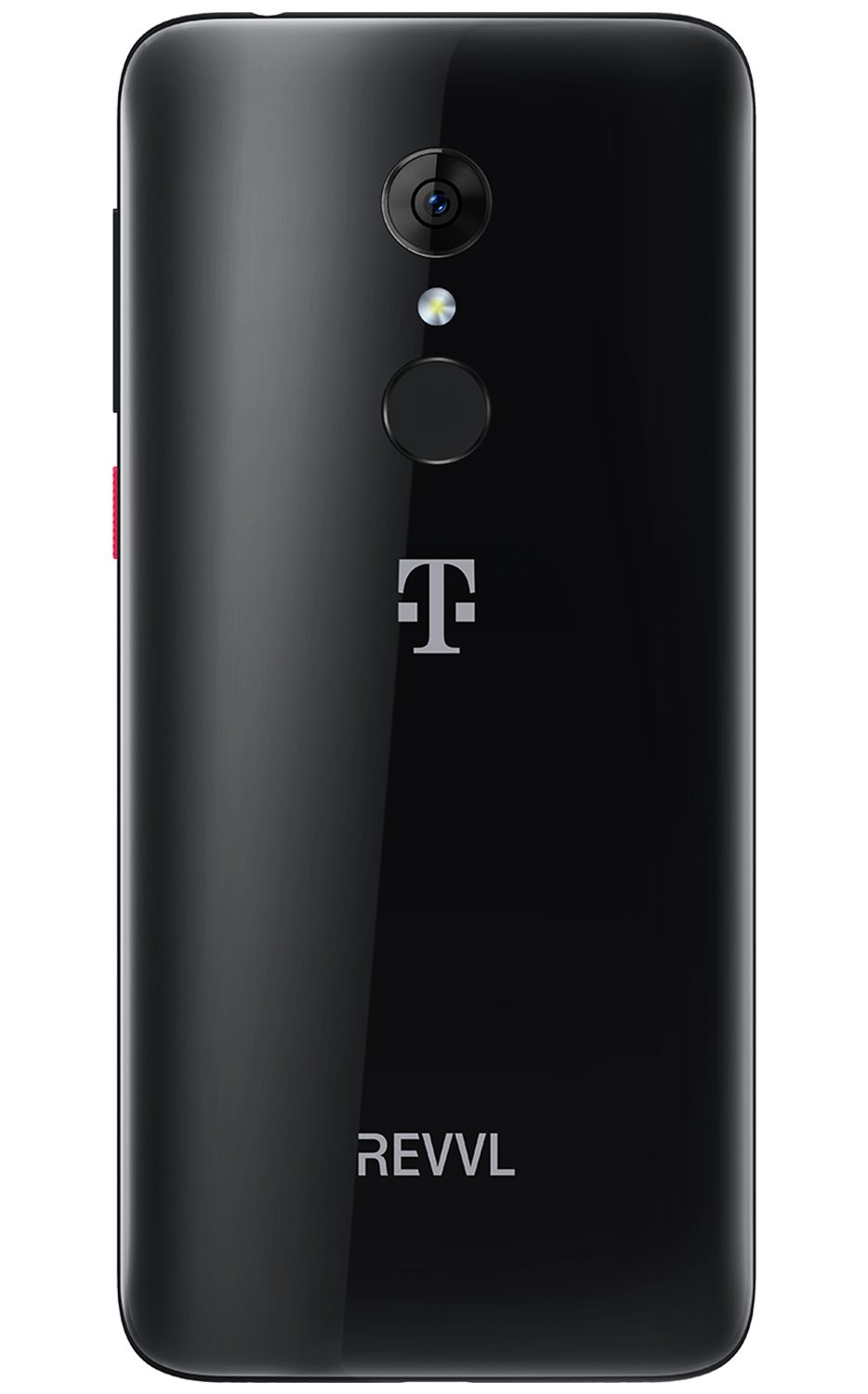 Last year, T-Mobile debuted its own smartphones, the REVVL and REVVL Plus. Both were meant to be affordable Android options that that didn't try and skimp on features. While it is unknown just how popular these handsets were, the wireless carrier is now debuting successors with the REVVL 2 and REVVL 2 Plus.

Like last year's models, the phones are meant to be priced fair but offer a lot of value. The REVVL 2, which can be seen in the image above, is the smaller of the two, powered by a MediaTek MT6739 processor and 2GB RAM. The phone also has 32GB of internal storage that can be expanded using a microSD card. The rear camera is a 13MP shooter, while the front-facing camera is 8MP. It does have a fingerprint reader on the rear for security but can also be unlocked using facial recognition.

When it comes to the display, you are looking at a 5.5-inch display with 720p resolution. The phone should have plenty of juice to make it through a day thanks to its 3,000mAh battery. The REVVL 2 won't be running the most up to date version of Google's mobile OS and will instead launch with Android Oreo. But for those that intend to keep this handset for a while, you'll be happy to know that it comes with a two-year manufacturer warranty standard. 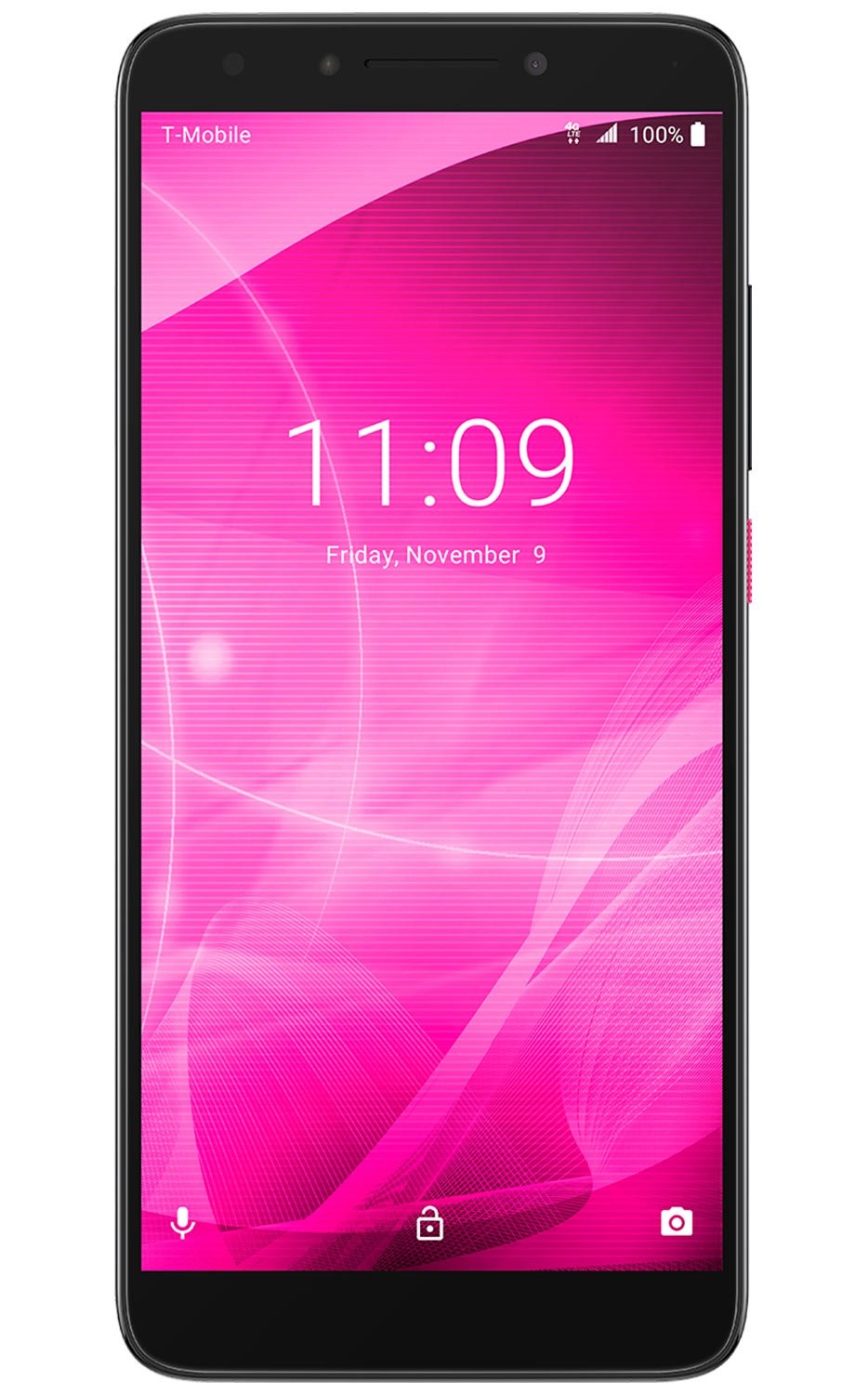 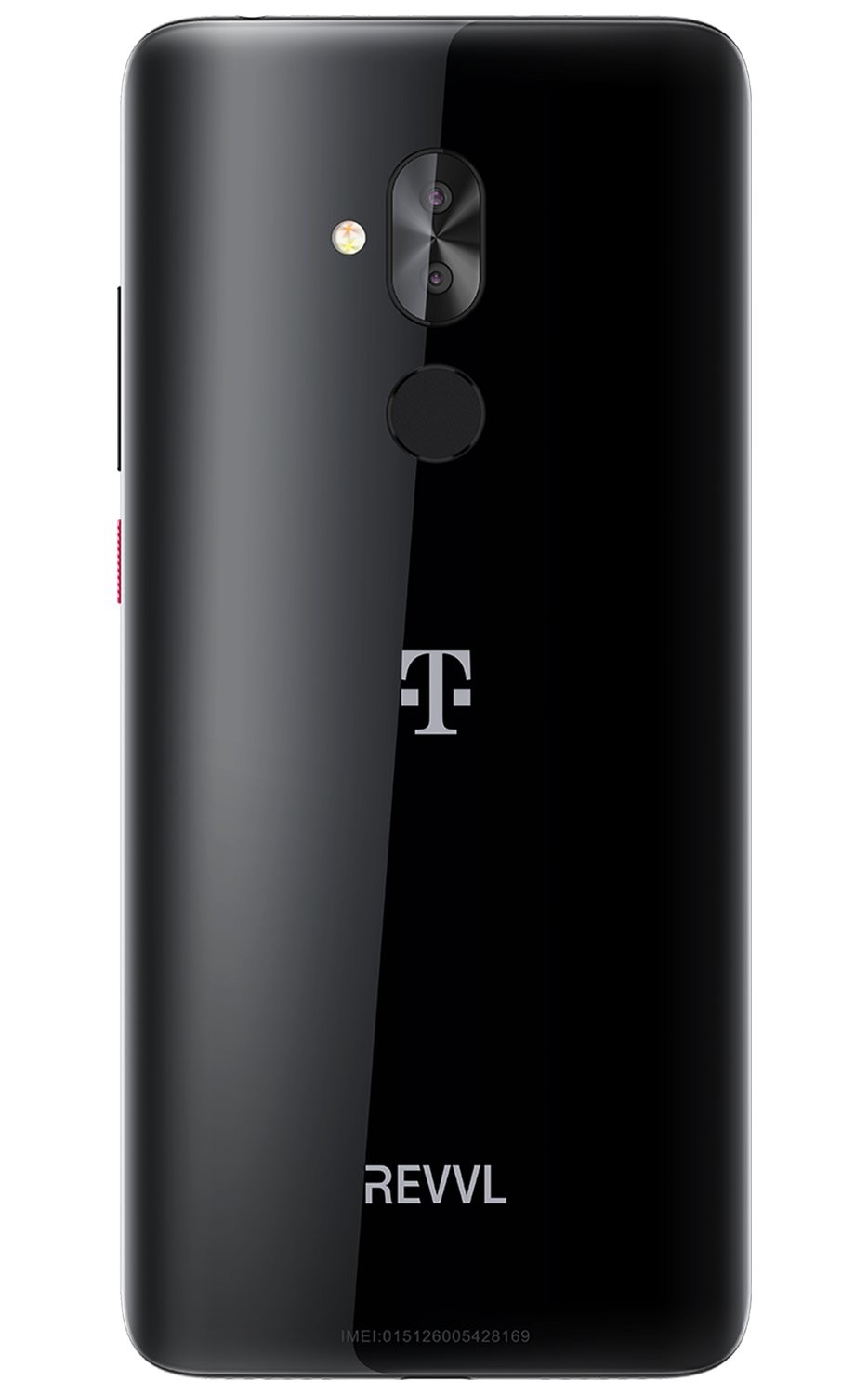 The REVVL 2 Plus (pictured directly above) is the larger of the two handsets, coming with a 6-inch 1080p display and being powered by the same MediaTek MT6739 processor as the REVVL 2. The Plus model does have some differences though, making use of 3GB RAM and also packing a 4,000mAh battery.

It also had a dual camera setup on the rear, with a 12MP and 2MP sensor. The front-facing camera will come in at 8MP. Storage will fall in line with its smaller sibling, offering 32GB internally but offering room for expansion via microSD. As you might imagine, since these handsets are being produced by T-Mobile, so they will support the wireless carrier's 600MHz spectrum.

As far as pricing goes, the REVVL 2 will be free for a limited time when you sign up or add a line with the carrier through monthly credits. Normally, the phone will have a retail price of $168, which can be paid using the Equipment Installment Plan (EIP) for $0 down and $7 a month. The REVVL 2 Plus will cost $84 or if you choose to use EIP, it will be $3.50 a month for a limited time. Normally the phone will be priced at $252.

If interested, you can head to your local T-Mobile store or go to the firm's website on November 16.