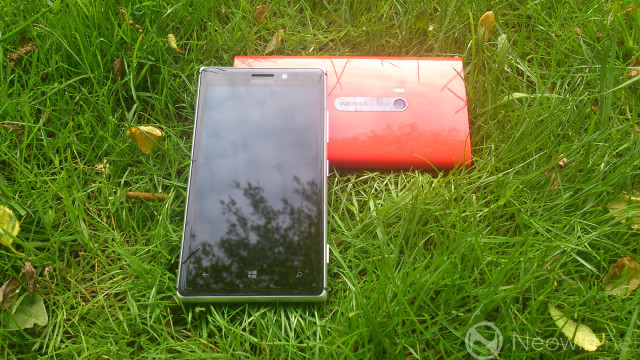 While it's safe to say that the Nokia Lumia 1020 has received the most media attention in the past week or so, there is another new Nokia Lumia smartphone with Windows Phone 8 that is making its debut in the US today. T-Mobile is now selling the Nokia Lumia 925 in its stores as well as on its web site.

As promised, you can purchase the Lumia 925 from T-Mobile for $49.99 down and $20 a month for the next 24 months under the wireless carrier's different take at a two year contract plan. If you cancel your plan before the two year period ends, you have to pay off what is still owed on the phone itself.

T-Mobile has the exclusive in the US for the Nokia Lumia 925, which has already been released in parts of Europe. We have already given our thumbs up to the smartphone in our recent review. The phone is based on the Lumia 920 but with a thinner and lighter case that also has an aluminum rim. T-Mobile is selling the 16 GB version of the Lumia 925, which also has a 1.5GHz dual-core Snapdragon S4 processor, 1 GB of RAM, and a 4.5 inch HD AMOLED display with a resolution of 1280x768.