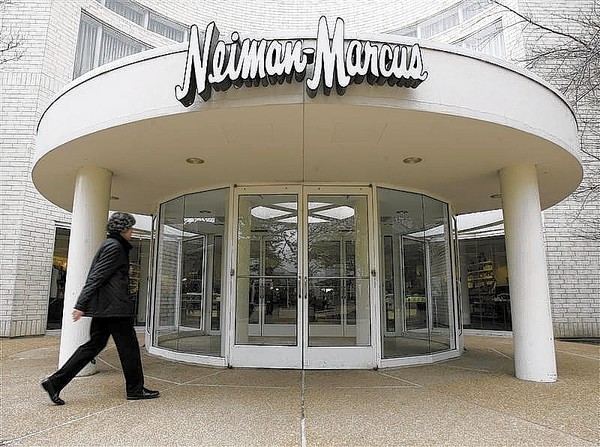 As the story keeps getting worse and worse for Target, attention may soon be shifting to other retailers as word comes out that the same attack methods may have been used on at least four other well-known retailers last month.

Early Saturday morning, the Chicago Tribune reported that high-end retailer Neiman Marcus was breached and that customer credit and debit card information was stolen. There are no specific details on the number of stolen records, or whether the same attack that was used against Target was used in this case, but it was confirmed that the attacks occured in December and were identified on January 1st by an independent forensics team.

We are taking steps, where possible, to notify customers whose cards we know were used fraudulently after purchasing at our stores.

Even more scary? The Chicago Tribune has posted word that at least three other retailers have also been breached but information has not formally been released to the public. While sources have not provided much information, they believe the same group that attacked Target was involved. All of the unannounced retailers allegedly have outlets in malls, meaning Target's competitors such as WalMart and K-Mart are probably not involved.

Does this rash of security incidents shake your confidence in using credit and debit cards? Will American banks and retailers look into rolling out the more secure "chipped cards" that are used in Europe? Time will tell.