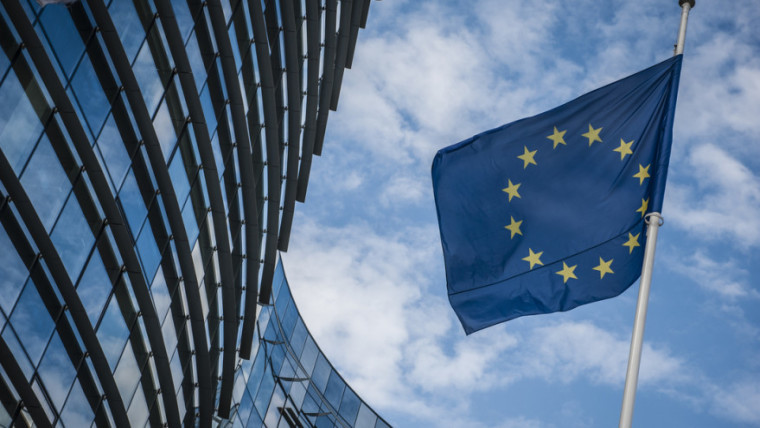 No doubt about it - tax evasion isn't a sexy subject. But there is a lot of attention on what will happen at an EU meeting next week which will decide how much major tech firms will be paying in tax going forward.

Companies such as Facebook, Google, Apple, Microsoft and others are all in the firing line. It's also expected that some of these companies could pass on this new cost to consumers.

So why introduce these new taxes at all?

It's mostly about alleged tax evasion. The EU Commission - the legislative body - is trying to tackle the issue of major tech firms registering in low-cost tax countries such as Ireland and Luxembourg. The result is that they are paying a relatively small annual corporate tax compared to most other countries. The resulting belief is that they are evading taxes.

Perhaps the biggest case on this recently was about Apple, who was told in 2014 that it has been dodging taxes in Europe, and that it is obliged to pay €13 billion to the Irish government in unpaid taxes. Apple has it's EU headquarters in Ireland so that is where it is claimed it avoided 'fair tax'. The Irish government response was disagreement, not following the EU decision which resulted in an EU court threat, finally resulting in the government reluctantly collecting the taxes.

Currently, tech firms in Europe pay taxes according to the tax rules of the country they are based in. Many major tech firms have chosen Ireland as their EU headquarters including: Apple, Google, Facebook, LinkedIn, Microsoft and others. The low corporate tax rate of 12.5% has become an irritation for the EU, who believes that corporate tax is being dodged.

Another major aspect is about tech companies who use user data to make use of targeted advertising. Facebook, Twitter among others are being considered by EU officials. Related to this, a German court ruled last month that Facebook was misleading consumers by calling it's service free, when it actually monetises user data.

Exactly what is the EU proposing?

There is a short-term solution and a long-term one. The long-term plan is expected to take time and is far from finalised, which would require tech companies to pay tax where profits are earned, not their tax residence. The short-term plan is to implement a turnover levy affecting companies who convert user data into advertising. These companies would now be charged between 1-5% of turnover, according to an anonymous EU official who told Bloomberg Tax. This is intended to be put into effect as quickly as possible.

EU leaders are expected to discuss the proposal at a meeting in Brussels on March 22nd. Expect fireworks between leaders of countries who support and oppose the plans.