In today's TechBargain deals, for Prime members, the Amazon Fire TV Recast is at it's lowest price at $179.99. Also, the 256GB Samsung EVO Select microSDXC card is back at just $39.99, matching one of the lowest prices we've seen. Finally, the MacBook Air has a $150 discount at Amazon. 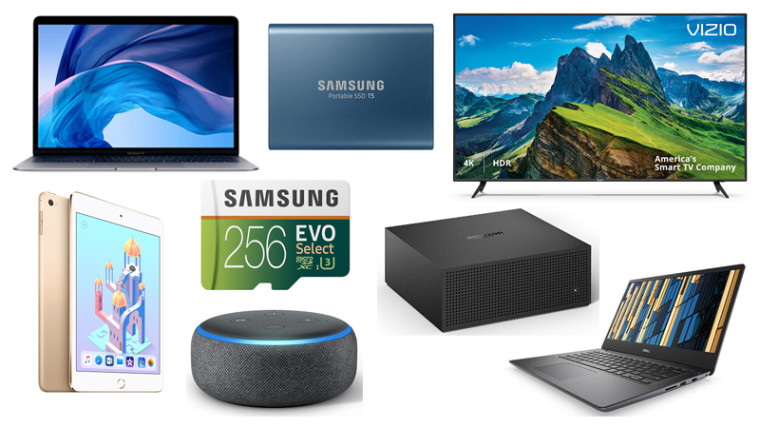