Today marks an overhaul with AMD launching two new graphics cards designed to tackle the GTX 460. The Radeon HD 6870 and 6850 are being presented as the new mid-range offerings on AMD's line-up with a suggested retail of $239 and $199. 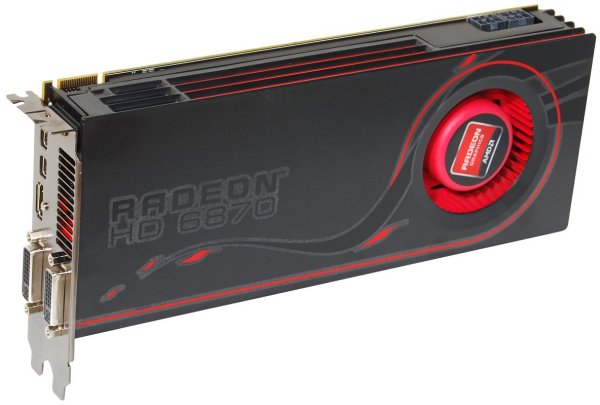