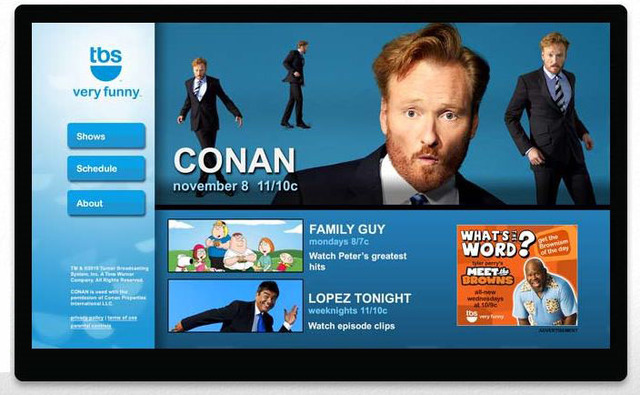 Google hasn't had a very easy year, and it isn't about to get any easier. Google's brand new Google TV is already under heavy scrutiny by not only consumers, but now major networks are targeting Google TV.

ABC, CBS and NBC are all blocking TV programming from being streamed on Google TV, according to The Wall Street Journal. In a move that could potentially hurt Google TV, major networks are beginning to block Google TV owners from streaming their online content. Fox is also among the names of other networks that are in discussion to block Google TV viewers.

Although the online TV episodes are free-to-view on the networks website, they have begun preventing Google TV owners from viewing episodes from their set-top box.

Popular shows like The Office from NBC, CSI: Crime Scene Investigation from CBS and Modern Family from ABC all can't be viewed on Google TV.

However, Google is well aware of the situation and is currently in talks with the networks to unblock access to their content, according to Reuters.