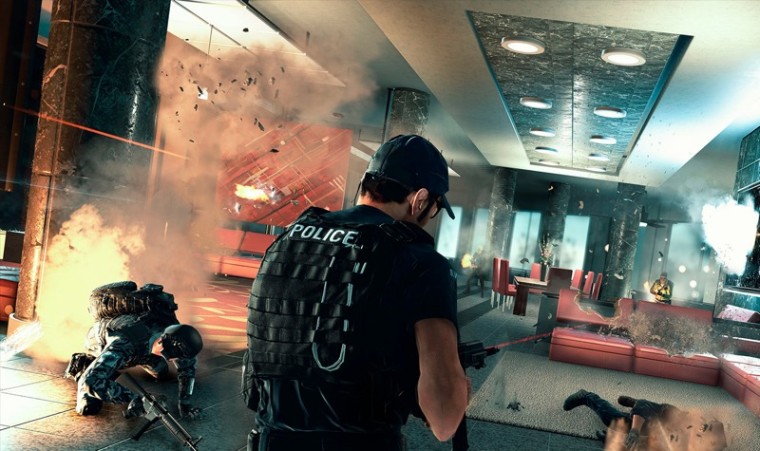 Despite being riddled with bugs, glitches and crashes across all platforms when it was released at the end of October 2013, Battlefield 4 is among the best looking games available on PC and it seems to be as popular as ever. Now that things seem to be in order and after five DLC packs, EA is ready to take a step forward in the franchise with Battlefield Hardline, the first Battlefield title worked on by Dead Space developer Visceral Games.

Battlefield Hardline is scheduled to arrive on March 17 but starting this week you can get your frag on for free during EA's open beta phase, which should hopefully help avoid a repeat of the launch issues that plagued Battlefield 4.

While the Battlefield Hardline beta will be available to gamers on all platforms folks playing on PC can use this performance preview to determine what kind of performance your graphics card will deliver.

Read: Battlefield Hardline Beta Benchmarked, Performance Preview
This article is brought to you in partnership with TechSpot