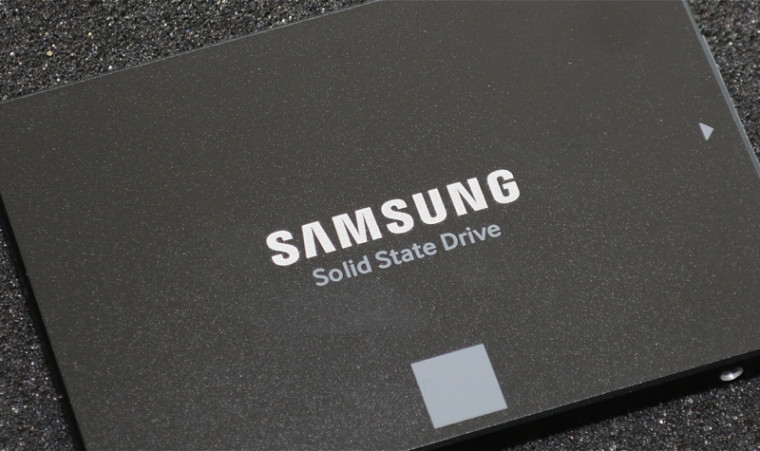 About a year ago we got our first look at Samsung’s TLC flash-based SSD 840 Evo series, which set a new benchmark for affordable SSDs. The massive 1TB model fetched just $0.65 per gigabyte for a total cost of $650, while the 250GB version could be had for $185. But in spite of its affordable nature, the 840 Evo was a great performer and wasn’t far off pace when compared to the upper echelon of SSDs, including Samsung's own highly regarded 840 Pro.

The only question mark surrounding the 840 Evo was reliability as it used rather unproven TLC flash which was specified to provide less writes than more traditional MLC memory. A year later we still have our original 1TB sample and it is going strong. Notwithstanding, it's time for an update.

The 850 Evo shares many of the same technologies found in the 850 Pro we reviewed last June and proclaimed the fastest 2.5" SSD money can buy. However, by using TLC V-NAND the 850 Evo is much more cost effective.

Read: Samsung SSD 850 Evo 500GB Review
This article is brought to you in partnership with TechSpot