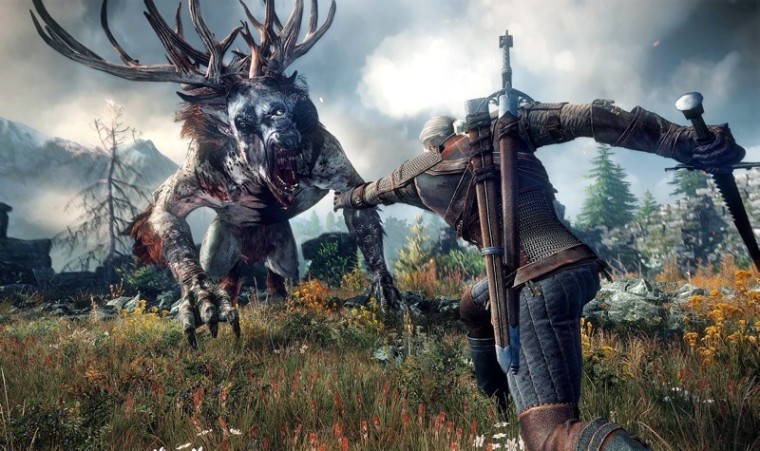 It was around this time four years ago that The Witcher 2: Assassins of Kings impressed critics with everything from its demanding PC graphics and combat mechanics to its rich storytelling and environments. Selling nearly two million copies in its first year, the game was a great success for CD Projekt Red (CDPR) so it came as no surprise when a follow-up was announced.

After much anticipation and a few delays, The Witcher 3: Wild Hunt has launched this week to a similar degree of critical acclaim, though there is some controversy surrounding the game's reveal vs. launch graphics.

In 2013, CDPR teased a world that was bound to bring PC gaming graphics to a new level. That changed with the arrival of the Xbox One and Playstation 4. To optimize Wild Hunt for consoles, it seems CDPR has downgraded some of the visuals that were previously expected to be in the PC build.

Read: The Witcher 3: Wild Hunt Benchmarked, Performance Review
This article is brought to you in partnership with TechSpot