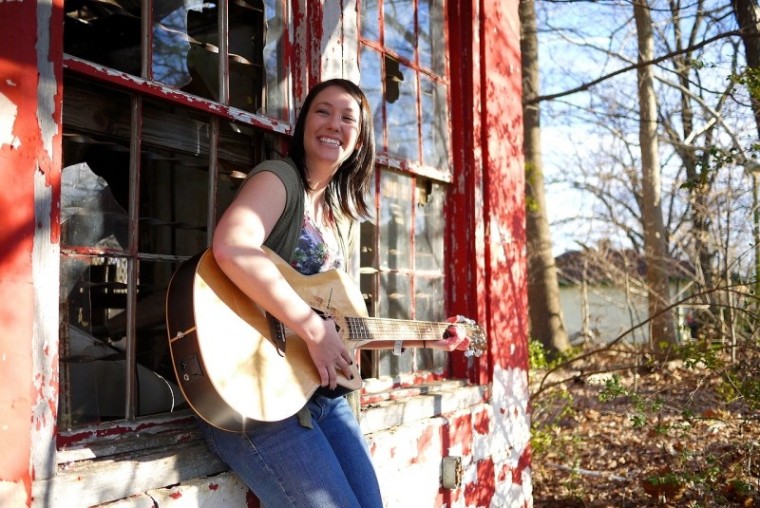 Consumer digital cameras were just starting to come around by the time I hit high school in the late ‘90s. The technology advanced quickly and by the early 2000s, you could get a point-and-shoot digital camera with image quality that’s on par to what today’s mobile devices are capable of.

I was probably one of the only kids in my school with a digital camera, not because they were overly expensive, but because teenagers back then simply didn’t care about taking pictures. This was largely because technology didn’t yet play a key role in the lives of youth the way it does today. Facebook and Instagram simply didn’t exist at this point.

Having “unlimited film” felt liberating and meant that I could snap away at whatever I wanted, whenever I wanted. I was hooked… I just didn’t know it yet.

Read: Why Owning a Real Camera Matters
This article is brought to you in partnership with TechSpot