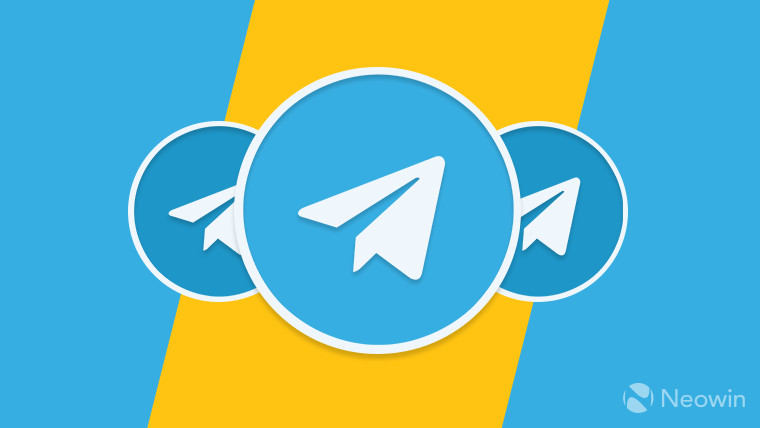 According to a report by TechCrunch citing multiple sources, messaging service Telegram is planning a multi-billion dollar Initial Coin Offering (ICO) in the range of $3 to $5 billion, which could come as soon as March. Multiple sources suggest that the company is building its own blockchain platform called the ‘Telegram Open Network’ (TON) with its own native cryptocurrency that will be known as ‘Gram’.

The company is looking to raise about $500 million in a pre-ICO sale to big investors, a move that should inspire confidence for public investors who are putting in smaller amounts. In addition, those who plan to participate in the ICO will have to pay with fiat currency, as other cryptocurrencies such as bitcoin will not be accepted. However, the upcoming wallet that is under development will allow Telegram’s 180 million active users to hold both Gram cryptocurrency and fiat currency.

Besides facilitating low-fee micropayments or the easy movement of money across borders, the Telegram Open Network could eventually underlie all the bots and other services offered by third-party developers and create a full-blown cryptocurrency economy inside the app. This strategy is similar to the one WeChat follows, albeit using fiat currency, which has allowed the Chinese service to evolve from a simple chat app to a payment mechanism for a large number of domestic users.

The company’s blockchain platform will run on both a centralized and decentralized infrastructure, as some degree of centralization will help avoid any scaling issues. It will reportedly be able to handle around one million transactions per second, a number far superior to what Bitcoin can manage.

According to the white paper, which TechCrunch claims to have reviewed portions of, 200 million Gram tokens, or four percent of the total supply, will be reserved for Telegram’s employees with a four-year vesting period. In addition, at least 52 percent of the entire supply of Grams will be retained by the company in order to maintain flexibility and shield the cryptocurrency from speculative trading, while the remaining 44 percent will be available for sale to both private parties and the general public.

The Telegram Wallet is slated for launch in the fourth quarter of this year, while the rest of the TON-based services will follow in the second quarter of 2019. However, it must be noted that at least at the time of writing, TechCrunch appears to be the only publication with access to the white paper.