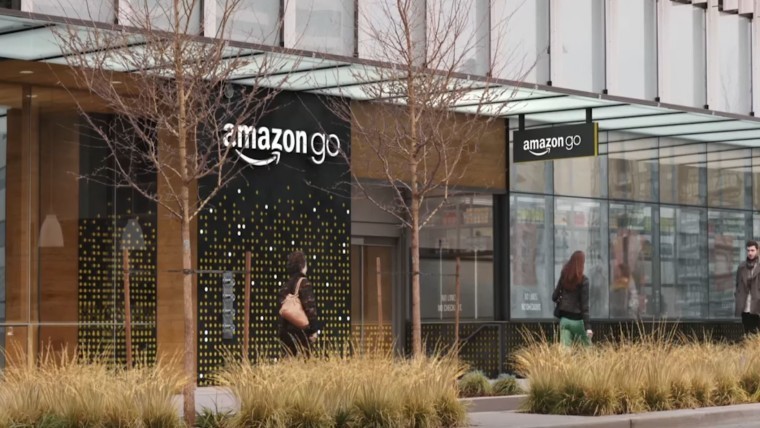 Dave Lewis, CEO of UK supermarket chain Tesco, has stated that the company has been trialing an Amazon Go-styled no lines checkout system.

The system developed by Amazon, and trialed in some stores in Seattle, allows customers equipped with an Amazon app, account, and a smartphone to simply walk into the store, browse, pick up the items they wish to take, and then leave the store with those items receiving a bill through their Amazon account. No queuing, no waiting, and no checkouts.

The system uses a combination of computer vision, deep learning algorithms, and sensor fusion to allow a seamless modern shopping experience that Amazon calls Just Walk Out Technology. The Tesco boss was tight-lipped about its trials on its take of this kind of technology and stated that:

"When we’re at a place where we’ve got something we want to launch to all customers, we’ll launch it and we’ll communicate it. We’ve been doing it for a while. Nothing to announce."

So it appears that Tesco wants to extensively trial any new checkout system before they decide, and if they do make the change it will then apparently be rolled out to all stores simultaneously.

Neowin reported earlier this year that some of Amazon's slogans associated with Amazon Go had been registered in the UK, implying that Amazon was considering opening some of the stores in the country. But there has been no major news on that development since then.

Recently another UK-based supermarket, Costcutter, announced that it would be trialing a vein-identification payment system; what this news and the statements from the Tesco boss show is that the shopping experience in the UK is on the cusp of potentially a number of major changes and breakthroughs.