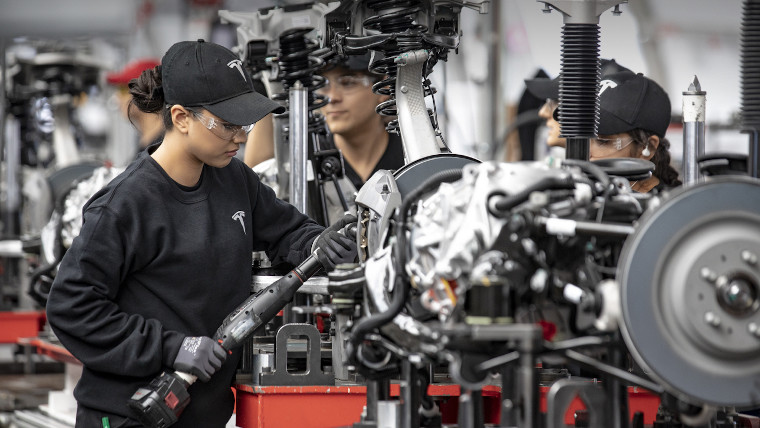 Earlier this week, it was announced that Tesla had been ordered to halt work on its gigafactory in Germany over environmental factors. A court has now said it can continue cutting down trees on forest land that it owns in order to build the new factory.

Tesla had been ordered by a court to halt work clearing forest land for its new factory thanks to a legal challenge by the Green League. With today’s update, the court that oversees the region threw out the injunction meaning Tesla can continue to fell trees in the 910,000 square metre area (91 hectares).

According to Berlin.de, which first reported the news, the court has said that the decision is final; making it difficult for environmentalists to do anything else about it.

In a statement on its website, Tesla attempts to address concerns, saying:

“We are committed to improving the natural environment near the factory and in the wider state of Brandenburg. We aim to replant an area three times the factory plot, with mixed trees native to their habitat and the potential to become an old growth forest, while working with environmental and other expert groups for the best possible outcome.”

Once the factory is open in 2021, it will employ around 12,000 people and produce up to 500,000 cars per year. This will allow the firm to ship vehicles to European customers more easily and cheaply, those savings may be passed on to customers to make the vehicles more appealing. Tesla has used its Chinese gigafactory to get around U.S.-China tariffs that have been applied as a result of the ongoing trade war.