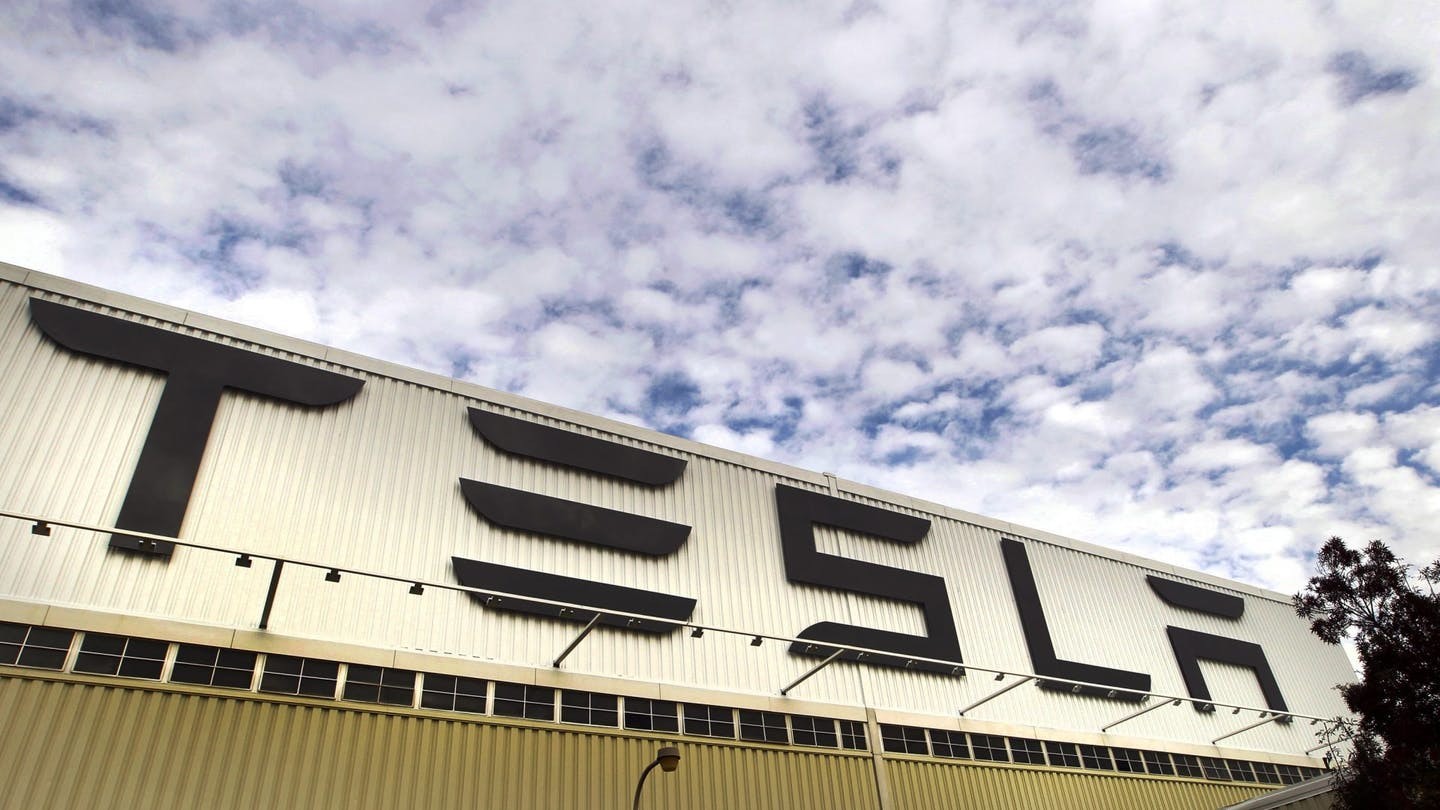 Tesla is planning to resume operations at its Fremont factory on Friday afternoon, according to an email sent to staff by the firm's CEO Elon Musk. This comes amidst the California government's initiative to move to a "Stage 2" COVID-19 response, which involves reopening of several lower-risk workplaces. However, Alameda, the county where the factory is located, has extended shelter-in-place orders until the end of this month.

As per the county regulations, manufacturing operations are not permitted to be conducted routinely. Thus, as of Friday, operations would be restarted at the Fremont factory with 30% of the normal workforce. An internal company mail read:

“Our Gigafactories in Nevada and New York have also begun limited operations as approved by their respective states.”

Musk stated that employees that don't feel comfortable returning to work aren't necessarily required to do so. Ray Kelly, a spokesperson for Alameda County Sheriff's Office, assured that California's plan doesn't supplant the county plan. After restrictions were placed to curb the spread of the coronavirus, the Fremont plant halted production in mid-March.

Musk has been increasingly vocal in his opposition to lockdowns and stay-at-home orders, calling them a "fundamental violation of the Constitution." He also said that if brought before the U.S. Supreme Court, these restrictions wouldn't hold up.