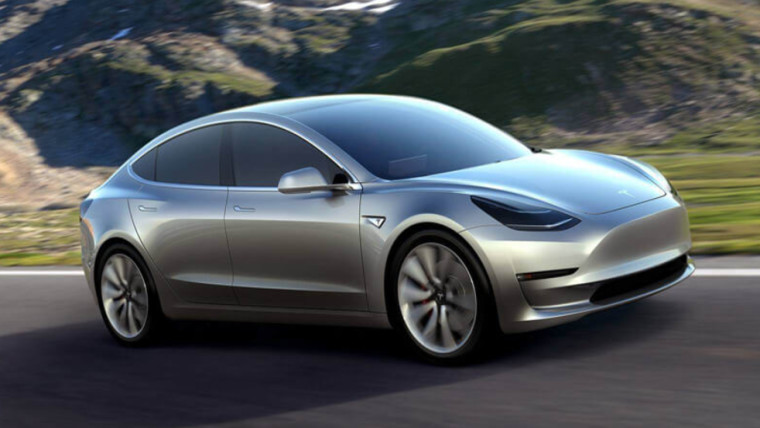 Tesla is about to recall yet another batch of its electric vehicles over a software glitch. The recall is applicable to 48,184 units of the Tesla Model 3 Performance model EV made between 2018 and 2022. These cars are not showing the unit of speed on the speedometer with Track Mode activated.

Not just Tesla but all vehicles running on American roads, be it a car or a truck, must display the unit of speed at which they are running. While the Americans majorly use MPH (Miles Per Hour), several speedometers also show Km/h (Kilometers per hour). Legally speaking, the Federal Motor Vehicle Safety Standard rules mandate that a car must tell users how fast it is moving for the sake of driver and passenger safety.

Under certain conditions, the Tesla Model 3 Performance model EV made between 2018 and 2022 wasn’t showing the units. Specifically speaking, the speedometer didn't display the speed unit at which a car was cruising when Track Mode was activated. The speedometer did indicate a numerical figure, but without a unit, it could have been difficult for the driver to make sense of the information. Tesla claims the Track Mode allows Performance models of the Tesla Model 3 to extract more performance out of its dual-motor system and also fine-tune the vehicle's handling.

To check if the speedometer is plagued by the issue, Tesla car owners can check for the availability of the update by opening the Controls section on their car's touchscreen dashboard and navigating down the Software page. Firmware versions between 2021.44.25 and 2022.12 do not reveal the unit of speed when the vehicle is using the Track Mode. The problematic firmware (v2021.44.25) started rolling out in December 2021, but the issue was only identified by Tesla's team in March 2022.

The NHTSA has ordered Tesla to release an Over The Air (OTA) software update that brings the firmware up to version 2022.12 or newer. Tesla has indicated that it is not aware of any accidents or fatalities that may have resulted from the software issue.

Needless to mention, Tesla will send an OTA update for free, and will also send an email notification to affected Model 3 owners in June 2022. Incidentally, Tesla has been remedying several such anomalies via OTA updates but from the NHTSA’s standpoint, it qualifies as a recall. Tesla is, however, addressing some problems with an actual recall, as an OTA update won’t be enough.