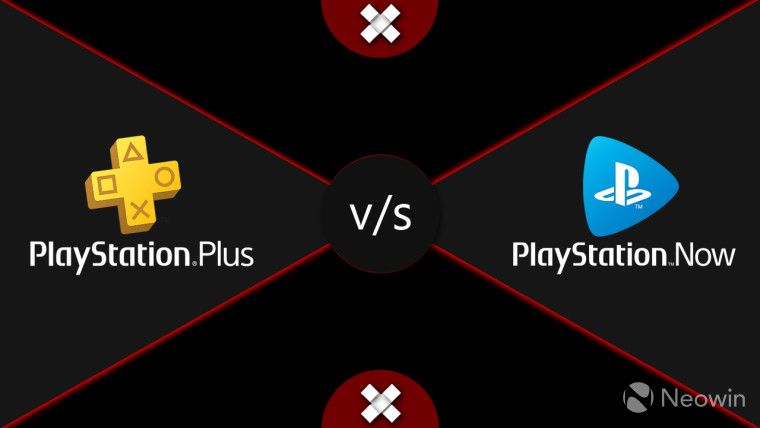 Sony is closing a loophole that allowed gamers to avail of substantial discounts and gain extensions on their PlayStation Plus and PlayStation Now subscriptions when they are stacked together. Just ahead of the new PS Plus Premium subscription service’s launch, Sony is blocking the ability to stack prepaid cards.

Stacking or clubbing together PlayStation Plus and PlayStation Now subscriptions are not being allowed. Sony has, however, confirmed that codes that extend the validity of the subscriptions for both the services will start functioning once users’ current membership expires. This strongly indicates Sony is closing a loophole that allowed gamers to purchase a cheaper subscription and still get the benefit of the expensive one. Sony released a statement that explains its reasoning:

As we prepare to launch the new PlayStation Plus membership service, we are doing some work behind the scenes to make the transition as smooth as possible for all of our existing members. As part of this work, we’ve temporarily disabled stacking memberships for existing customers until after the launch. Rest assured that your voucher code is still valid, and you will be able to redeem your code either when your existing membership expires and deactivates, or after the new PlayStation Plus service launches in your area, whichever happens first.

Stacking is a very commonly used tactic to extend the time of a subscription before it expires. It involves purchasing prepaid cards in bulk, especially when they are on sale or if there’s a promotional event.

When Sony confirmed that those subscribed to PS Now and PS Plus will automatically be upgraded to the Premium Tier of PS Plus for the duration of their longest subscription, fans took advantage of the opportunity and began stacking their current subscriptions so that they could receive the upgrade at no extra cost to them.

Sony confirms that they have blocked stacking PS+/PS Now codes for existing members prior to the new PS+ launch. The codes will be redeemable after the launch. Anyone not a current member of the service the voucher is for can redeem a voucher https://t.co/PLbscXCxhT pic.twitter.com/F4M47vgZm1

Many gamers figured out the loophole and began buying up $60 subscriptions to one or the other to extend the $120 subscription. Sony has essentially put pre-purchasing of these subscriptions on hold. For the time being, the voucher entry screen will only accept claims from those whose subscriptions have expired. Several gamers are upset primarily because Sony abruptly blocked “Subscription Stacking” without any prior communication.