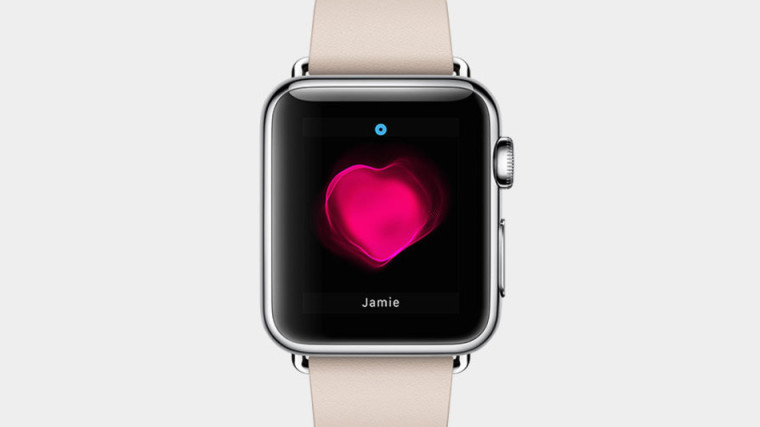 The Apple Watch is the newest product of the Cupertino-based company, which not only acts as a smartwatch that accompanies the iPhone, but is also a health tracker. With its heart rate sensor, users of the device can easily monitor heart activities, and easily share it with others. Considering this, it seems that the said feature has actually helped save a man's life.

Ken Robson, 64, was visiting his son who was in San Diego California, when he suddenly felt weak and lightheaded. He looked at his Apple Watch, and found it was displaying a significant decrease in his heart rate. “Your heart rate doesn’t go into the 30s and 40s unless you’re an Olympic athlete,” he shared in a report of MedCity News. This urged him to research online, and finally diagnosed himself with sick sinus syndrome, a cardiac issue regarding abnormal heart rhythms.

The following day, he visited the emergency room at the Scripps Mercy Hospital in San Diego, California, and told the staff about his findings about his condition. He also told them about the Apple Watch's recorded heart rate, which was two weeks of collected data.

To be able to confirm diagnosis for sick sinus syndrome, patients usually wear heart monitors for a week. But with Robson's issue, this was not the case. Dr. Eric Topol, a cardiologist and an advocate for digital health, checked Robson's heart condition with the heart monitor. “I was watching [my heart rate] on my watch while they were watching on a [medical-grade] monitor, and they synched up,” according to Robson. The parity observed was enough for Topol to conclude that the patient was indeed suffering from the said cardiac syndrome.

Robson finally got into surgery, and implanted a pacemaker, which helped bring back his heart rate back to its normal condition. He was discharged the day after.

Back in May, the Apple Watch was used in a hospital in London, England, to help patients under going chemotherapy take their medication.